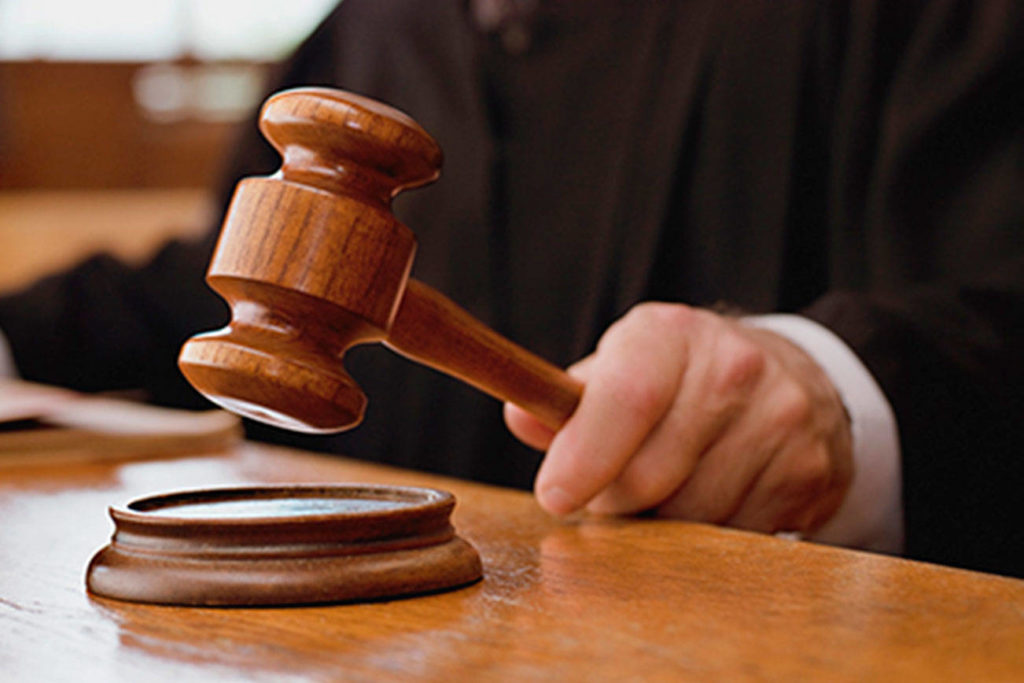 The appellants in this case, American company Merck Sharp & Dohme and its local licensee & distributor (referred to as “Merck”) argued that the SKB Shutter decision is not consistent with patent practice in other jurisdictions and it is “uncertain, unjust or outmoded or obsolete in modern conditions”.

Merck had been granted a patent over a dosing regime for a pharmaceutical product with the trade name “Forsamax”, used in the treatment of Osteoporosis and similar bone diseases in humans. The respondent, Hovid Bhd, began marketing a similar drug containing the same active ingredient as Forsamax, at the same dosage. The appellants sued for patent infringement. The respondent counterclaimed that Merck’s patent be declared invalid on several grounds, most notably that it did not contain the obligatory “inventive step” to warrant protection. At trial, the High Court favoured Hovid’s counterclaim, and invalidated the patent and Merck’s independent claim. Following the SKB Shutters precedent, as the independent claim was dismissed, all dependent claims were automatically dismissed. Merck appealed to the Court of Appeal and when that failed, they appealed to the Federal Court.

The Federal Court decided that it would make its analysis and subsequent decision based on the following:

The Federal Court ultimately found that dependent claims fall within two categories; the first being those that are subsidiaries of an independent claim, and the second being those which hold additional information or features. The latter form of claim, the Court decided, must be addressed individually should their respective independent claim fall, as they were not rendered meaningless because of this. Consequently, the principles of SKB Shutters were entirely overturned. Thus, the appeal was allowed, and the case has been remitted to the High Court to separately evaluate the Appellant’s dependent claims.

Whilst the fate of the Merck’s patent is yet to be decided, this case poses particular significance for patent litigation in Malaysia as it recognises the value of dependent claims. Even where an independent claim is dismissed, the law has opened to allow for the validity of dependent claims to remain. This decision gives patent owners stronger security in their patent protection in Malaysia, with the domino effect being removed.