These days, we can’t go anywhere without seeing a McDonald’s® or Starbucks®. It is no surprise then that the Malaysian Franchise Association (MFA) reports that the business sector with the most franchises in Malaysia is the food and beverage sector. This is followed by the subsequent sectors: services; education; clothing and accessories; beauty and health; IT and communication; retail; and others.

Franchising your business, while loaded with opportunities for growth, is certainly a challenge. Not everyone can be a good and efficient franchisor. The same can be said for franchisees. Interestingly, the International Franchise Association (IFA) claims that those above 50 years of age make good franchisees. The reason for this being, they possess three critical skills needed to be a successful franchisee: confidence, the ability to plan and strong interpersonal skills. IFA further supports their claim stating that, “Having been adults for at least three decades, they clearly understand that anything in life worth having takes hard work and effort. They’re realists.”

However, regardless of how skilful a franchisee or franchisor is, there are technical areas and legal rights to which both parties must pay attention, to avoid his or her franchise being considered unlawful in Malaysia.

What’s the first step to starting a franchise in Malaysia?

To register a franchise with the Franchise Registry, the following documents or information must be submitted to the Registry by the franchisor:

If the documentation is insufficient, the Registrar has the discretion to request for more information or documents.

We also need to prepare a Disclosure Document for the franchisee.

What is a Disclosure Document?

How long does the franchise registration process take?

Where can I get franchise support services?

At KASS, we provide extensive support and professional consultation to Franchisors and Franchisees by:

On the whole, the specific requirements of the Franchise Act must be taken into account when the franchisor is preparing the documentation needed to register its franchise in Malaysia, be it the Disclosure Document, the Franchise Agreement, or anything else. You want to make sure you know exactly what you are getting yourself into (e.g., knowing the difference between a Franchise Agreement and a License Agreement) so you do not get blindsided. As technical and dull as the preparation of such documents may be compared to the actual job of opening the outlet, training the staff and running the franchise, you do not want to be caught out by simple technical issues and problems that could have been avoided! 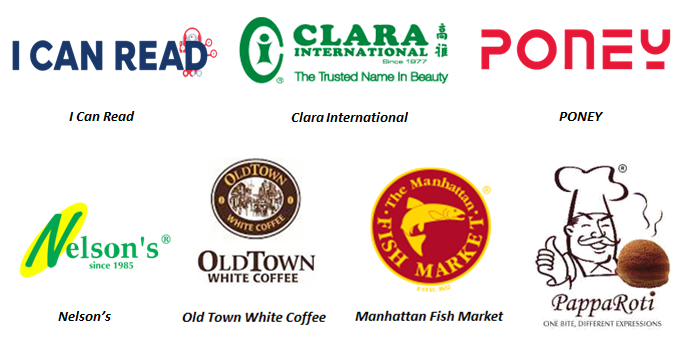 Note: The trademarks displayed belong to their respective owners; KASS does not claim any proprietary rights whatsoever.