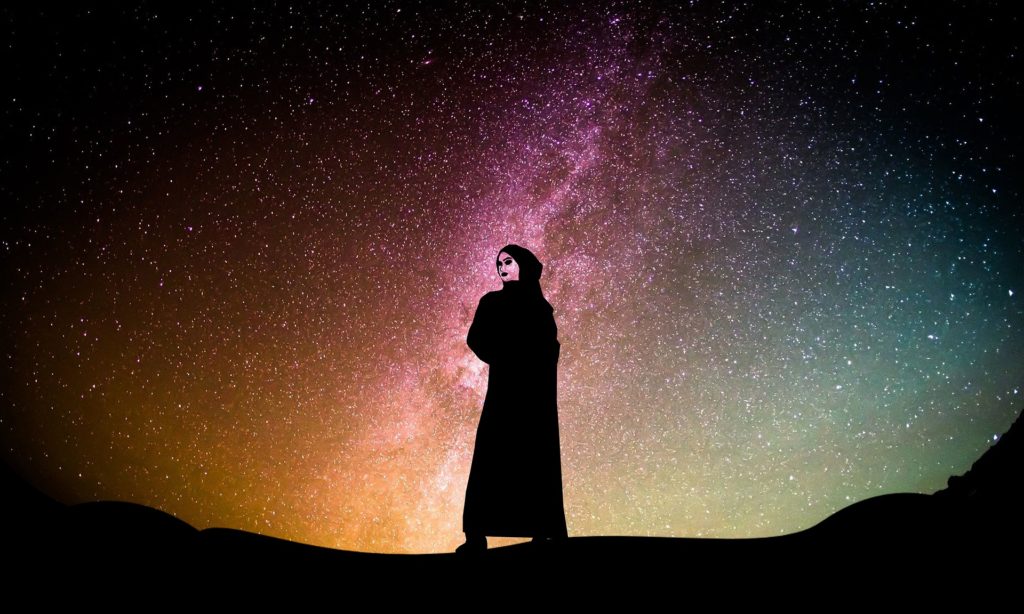 CHIC?? VOILA?? What do these two words have to do with a hijab? Well, in this case – plenty! In fact, “CHIC” and “VOILA” are the wrap styles under the well-known Bokitta Hijab.

In 2019, the Kuala Lumpur High Court dealt with a patent infringement case involving the infringement of an instant hijab under the Patents Act 1983. It was the case of Mohammad Mubde Absi & Ors vs Hyat Collections Sdn Bhd & Ors.

Who were the plaintiffs?

The plaintiffs (Mohammad Mubde Absi, Hala Absi, Mona Absi & Nadra Absi) are the co-owners of the Bokitta hijab that has been granted a Malaysian Patent (No. MY-153705-A) (the ‘705 patent). Obtaining patent rights for a clothing article is unique. Getting patent rights for a headscarf better known as “hijab” makes it much more unique when it comes to the fashion industry. The second plaintiff, who is the R&D director of a Lebanese company, Bokitta Offshore SAL or “Bokitta Co”, was one of the co-designers of the Bokitta hijab and a co-inventor of the ‘705 patent. The plaintiffs manufactured the Bokitta hijab, marketed and sold them worldwide, including in Malaysia.

What is the infringed patent all about?

The “Ready-To-Wear Headscarf” protected by the ‘705 patent is an instant, pinless, ready-to-wear hijab that not only covers the head and neck of a wearer, but also maintains a wrapped formed style of an ordinary scarf that is commonly worn by women.

The Bokitta hijab solved problems related to traditional hijabs, such as:

The Bokitta hijab was made ready-to-wear in a pre-wrapped state and does not require the use of pins to hold it in place. This makes it easier to be worn by any person in less than a minute without any assistance and it also holds a consistent shape.

Who were the Defendants?

How was the infringement detected?

The issues considered by the Court were as follows:

i) Who was a notional POSITA with regard to the ‘705 patent?

ii) Whether the ‘705 patent could be invalidated on any of the following grounds:

During the legal proceedings, the disclosure of the ‘705 patent was considered as an “invention” within the meaning of section 12(1) of the Patents Act. The judge mentioned that the term “technology” in section 12(1) of the Patents Act covers ideas related to the solutions provided by the Bokitta hijab. With regard to the novelty of the invention, the Bokitta hijab is found to be novel based on the following reasons:

This judgement, by applying a purposive interpretation to the term “technology”, broadened its scope such that it may be interpreted as practical application of knowledge especially in a particular area or particular field of endeavor. As the judgement says – if the purposive interpretation is not applied then, “…there will be an injustice to fashion designers who have come up with ideas which permit in practice solutions to specific problems in the fashion industry but such ideas cannot be protected and exploited by those fashion designers by way of patents.”