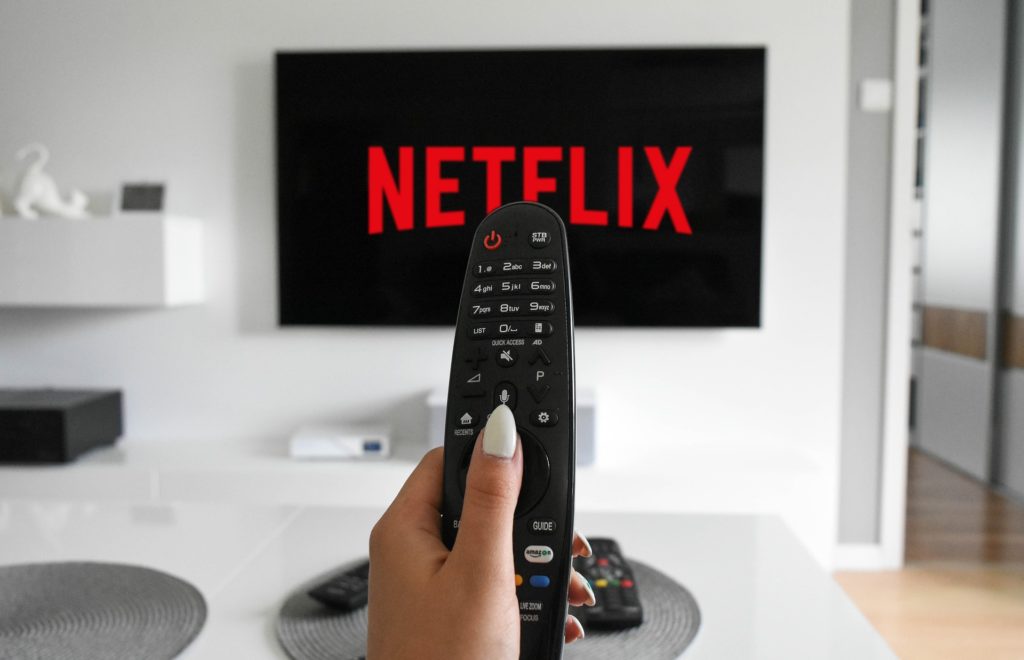 To stream, binge and watch. These days, audiences in search of entertainment have one place in mind – Netflix. Initially an online DVD rental service provider founded in 1997, Netflix moved its major focus to providing the streaming service it is famously known for today. Rather than watching television with a strict schedule on the time and day, waiting for a particular movie or episode to air, streaming sites allow audience the control to choose whatever they want to watch at any given moment. Be it through a smartphone, tablet or laptop, entertainment has never been more portable. Of course, with YouTube, an audience already had in their hands the control to watch the video content they were interested in, but none had catered to the act of binge-watching like Netflix.

But what does Netflix have to do with Intellectual Property? More than members of Netflix may know! Netflix is basically a platform for its subscribers to view content from various IP owners of a given movie or television series. As such, subscribers are able to watch movies or series with IP rights that are under the ownership of large entertainment conglomerates such as Sony Pictures, Warner Bros and Walt Disney just to name a few, with a given monthly subscription fee.

These transactions are done through the licensing and distribution of these IP rights in numerous agreements between Netflix and the IP content owners for the right to stream content on the Netflix platform. Such licensing agreements are subjected to renewals after a number of years, and Netflix may choose not to renew the agreement if viewership of a particular content is not favorable in a particular region. Furthermore, owners of these contents would choose to license their rights geographically as well to keep the content exclusively under them in their home market. As such, certain movies or series may appear on a Netflix platform in a particular country, and may not be available in another country.

As content licensing is exorbitant in cost, with an annual report submitted to the United States Securities and Exchange Commission indicating that Netflix had spent US$14.7 billion on licensed content alone in 2019, original content would be the ideal way forward. Original content created by the media giant themselves, such as “Stranger Things”, “House of Cards” and “Narcos: Mexico” are in line with the aim of retaining and acquiring further subscribers without the need to negotiate or re-negotiate licenses with other content owners to acquire the rights to stream on their platform. And Netflix has proved to be on-point with its original content with the recent miniseries “The Queen’s Gambit”, that was reported to be the most watched limited series on their platform with a hefty viewership of 62 million households tuning in to the series within its first 4 weeks of airing.

With such a lucrative platform dominating the entertainment field, Netflix, as IP owners themselves, have secured their rights through trademarks, copyrights and patents to protect their subscription-based business model. The protection of their IP would also ward off potential infringement suits. A number of patent applications in regard to their streaming services such as Automated Video Cropping (US-10834465-B1), Adaptive Streaming for Digital Content Distribution (Patent No. US-8631455-B2) and Digital Content Distribution System and Method (US-8433814-B2) would be required to protect their business model as evermore online streaming service providers such as Amazon Prime Video, Hulu and lately Disney Plus have followed Netflix’s footsteps in venturing into the realm of providing online subscription-based content.

Trademarks and copyrights would also serve to secure Netflix’s rights to maintain exclusivity over their original content. In its present zenith position as the main provider of streaming services, Netflix has faced infringement suits from various parties keen on taking a bite out of this big cake.

In a recent copyright infringement lawsuit on their film “Enola Holmes”, by the estate of Sir Arthur Conan Doyle, who had famously created the fictional character Sherlock Holmes, Netflix was sued for portraying the character to be “warmer” and having emotions in the film as the character was known to be strictly analytical and rational without expressing emotions or feelings. Although the character itself was largely seen to be in the public domain, the estate of Sir Conan Doyle claims otherwise, as the “warmer” version of Sherlock Holmes was said to infringe the last 10 stories written by Conan Doyle which displays the character having emotional traits that were still copyrighted. The question is, can emotions be copyrighted? The basis for copyright protection lies in the expression of the idea, and not on the idea itself. This is why there is a requirement for copyrighted works to be expressed in a tangible format such as a book, film or recordings to be validly protected. A claim on emotions to be copyrighted would seem to be stretching copyright protection a tad too far, as what can be copyrighted would need to be original in its creative expression as well. Thus, a discussion on whether emotions can be copyrighted might lead us further down deeper into a rabbit hole rather than providing us with a rabbit’s foot solution.

The Conan Doyle estate further alleged trademark infringement on the title “Enola Holmes”, claiming that it infringed the “Holmes” name and brand, which overextends their protection to trademarks. They may not have a strong case however, as in Dastar Corp. v. Twentieth Century Fox Film Corp. 539 U.S. 23 (2003), the US Supreme Court had previously held that copyrighted works that had already entered the public domain would not be entitled for protection under the Trademark Act in the US (the Lanham Act).

As a company in business under an unpredictable and ever-changing industry such as media and entertainment, intellectual assets and the protection of intellectual assets plays a substantial role in ensuring the survival of the company. We hope that viewers and subscribers alike of Netflix, or other streaming service providers, are able to appreciate the intricacies and involvement of IP and its importance, as consumers of entertainment. And for companies who have acquired a large amount of intellectual assets to protect and secure it respectively. Meanwhile, stay safe and binge away!