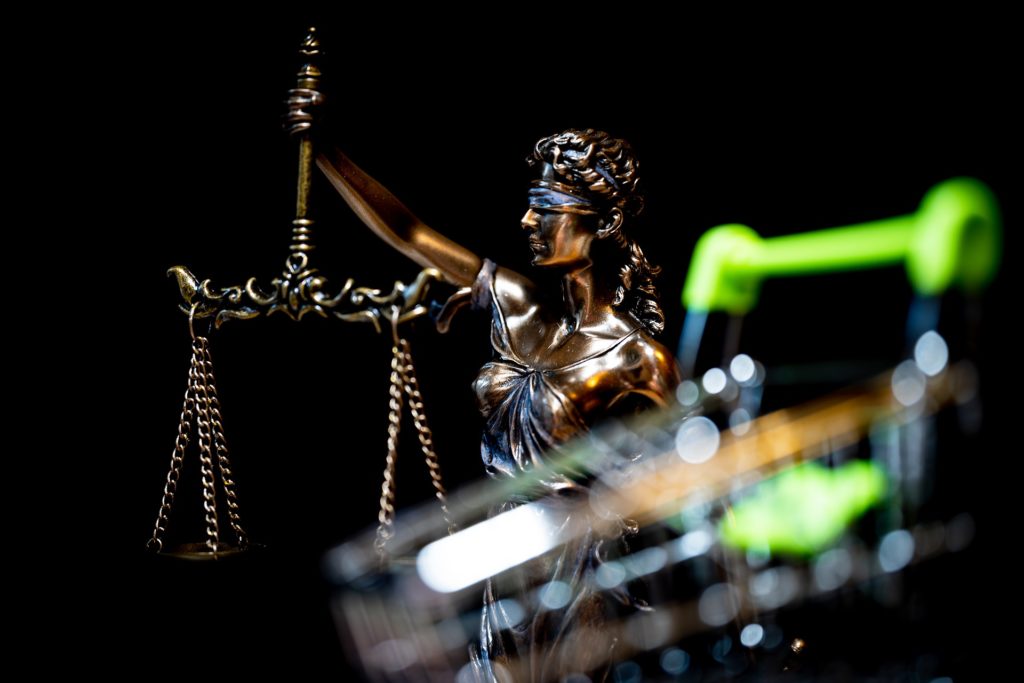 In an interesting trademark dispute in Indonesia, two consumer goods giants, namely Orang Tua Group and Unilever Indonesia, battled to see who would come out the strongest. These two giants have long-standing and remarkable business backgrounds in Indonesia. Orang Tua Group (OT) is a family business empire that started in 1948. Their initial business was manufacturing and distributing a traditional herbal drink which is commonly known in Indonesia as “Anggur Orang Tua” (translated: Old man wine) in Semarang, Indonesia. Anggur Orang Tua is a mixture of wine with traditional herbals that is commonly believed to have health benefits. Within 73 years, OT’s business journey transformed them from a traditional drink manufacturer into a local FMCG giant with diverse business units manufacturing everything from liquor, snacks, candy and healthy drinks to oral care products. As an FMCG company, OT placed importance in IP protection and in monetizing their IP rights. OT thus established a Singaporean based company, Hardwood Pte. Ltd., that owns all their IP and created an internal licensing system within the company for their IP usage.

The second giant is PT. Unilever Indonesia (“Unilever”), a multinational consumer goods company that was established in Indonesia in 1933, when Indonesia was a Dutch colony. Unilever itself is known as a manufacturer of goods for needs from head-to-toe in Indonesia and globally.

Circa 2008 and 2009, OT wanted to rejuvenate their “Formula” toothpaste brand with a word that represented the goods itself and resonated with consumers. The word “STRONG” was chosen and OT then filed the trademark application and owned the registration of “STRONG” (No. IDM000258478) and other variants of STRONG trademarks in Class 03 for toothpaste, mouth wash and preparation for cleaning dentures.

OT subsequently objected to Unilever’s action of filing trademark applications that contained the mark “STRONG”. OT, under Hardwood Pte. Ltd., filed a trademark infringement lawsuit based on Article 83 of Law No. 20 Re. Marks (“Trademark Law”) at the Commercial Court on 29 May 2020 under Case No. 30/Pdt.Sus-HKI/Merek/2020/PN Jkt.Pst. On 3 December 2020, the Commercial Court decided in favour of OT, and held that:

This was a landmark decision in the sense that the compensation approved by the court was a significantly sizable amount. Unsurprisingly, Unilever decided to file cassation to the Supreme Court, so this story will be continued.

We learn something from everything that happens around us, and similarly there are learnings we can draw from every case. From this case, we learn that having the registration of a STRONG WORD or a STRONG CHARACTER (standalone) that acts as the main characteristic in the product is extremely important. OT has made the best decision in having the registration of STRONG stands alone in class 03.