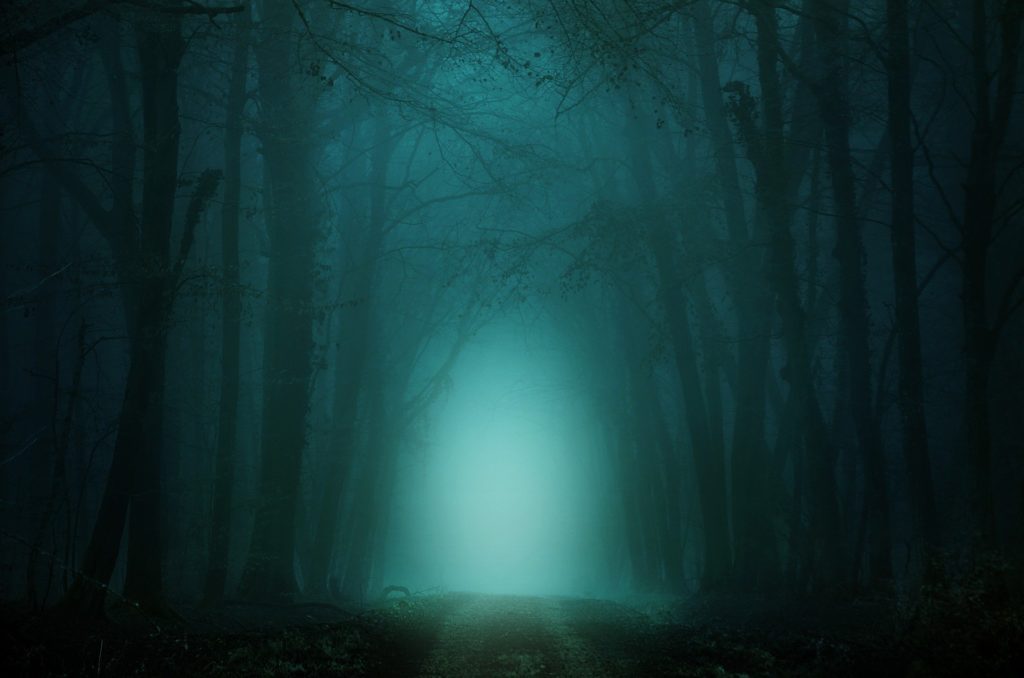 Bad faith trademark filings have become prevalent in jurisdictions worldwide, including Vietnam. While neither the definition of “bad faith” nor the criteria for determining it is specified in the prevailing Vietnamese IP Law and its provisions, it is generally seen as an act of dishonesty with the intention of free-riding on the other party’s reputation and goodwill. Accordingly, court rulings and decisions made by the Intellectual Property Office of Vietnam (IP Viet Nam) and the Ministry of Science and Technology (MOST) have shown to hold a similarly negative view regarding bad faith trademark filings.

How do bad faith trademark filings put a business at risk? To answer this, let’s look at how two businesses became embroiled in a legal battle stemming from the registration of a trademark in bad faith.

In a 2011 visit to Hotel Desyloia of Duy Nghia Company Limited (Duy Nghia) by a market surveillance team, Duy Nghia was informed that it was using the “DESYLOIA” mark illegally. “DESYLOIA” was registered as a trademark on 20 July 2005 by Toan Bo Technical Company Limited (Toan Bo) under application number 4-2005-08985 for services in Class 43 including hotel, restaurant, bar, cafeteria, and temporary accommodation services. On 16 December 2008, IP Viet Nam granted the rights for the “DESYLOIA” mark to Toan Bo under Trademark Certification Number 116243.

Naturally, this came as a surprise to Duy Nghia as it had been legally operating its hotel and restaurant services since 1995.

Facing the risk of infringement, Duy Nghia filed a request to IP Viet Nam on 9 September 2011 to cancel the trademark granted to Toan Bo on the grounds that the trademark applicant was not entitled to registration rights or assignment of registration rights, and that the name “DESYLOIA” originated from and belonged to Duy Nghia. It also asserted that the “De Syloia” hotel name and its commercial indication had been used continuously since 27 August 1995 at 17A, Tran Hung Dao street, Hoan Kiem district, Hanoi by Duy Nghia, while Toan Bo was only established later, in 2005.

On the same date that the request for trademark cancellation was filed, Duy Nghia filed three trademark applications claiming protection for services under Class 43:

However, all of these applications were refused around August to October 2012 due to similarity in word elements and pronunciation to the trademark granted to Toan Bo for the same services under Class 43.

Fortunately for Duy Nghia, IP Viet Nam accepted the cancellation action for the “DESYLOIA” trademark granted to Toan Bo based on Decision No. 2179/QD-SHTT and No. 2310/QĐ-SHTT dated 4 September 2013 and 23 July 2014 respectively.

During this time, Duy Nghia continuously pursued protection for their trademark and filed an application for a stylized “De Syloia” mark (shown below). The trademark application was successful and Duy Nghia obtained the trademark rights on 21 May 2015.

However, the story did not end here as Toan Bo lodged a complaint to MOST on 15 August 2014. MOST issued a decision to dismiss the complaint (No. 1967/QD-BKHCN dated 15 July 2016), citing observations and opinion similar to those of IP Viet Nam.

The complaint dismissal triggered Toan Bo to initiate an administrative lawsuit at the Hanoi People’s Court, seeking to repeal the decision by MOST. The lawsuit named the minister of MOST as the defendant, and IP Viet Nam and Duy Nghia were named as parties with related rights and liabilities. The ensuing events from the lawsuit are summarized as follows:

Duy Nghia was fortunate to reclaim its mark, but the path to doing so was a hard-fought one that cost them time, resources and other complications which could have been completely avoided in the first place.

This case is a perfect lesson for business owners and enterprises on the importance of IP rights protection in the early stages of their business operations. As the saying goes, prevention is always better than cure.

So, what can business owners proactively do to avoid legal challenges, like in the case of Duy Nghia? We suggest the following, with the first being the most vital:

If you’d like to know more about protecting your trademarks in Vietnam, drop us a line at kass@kass.asia!