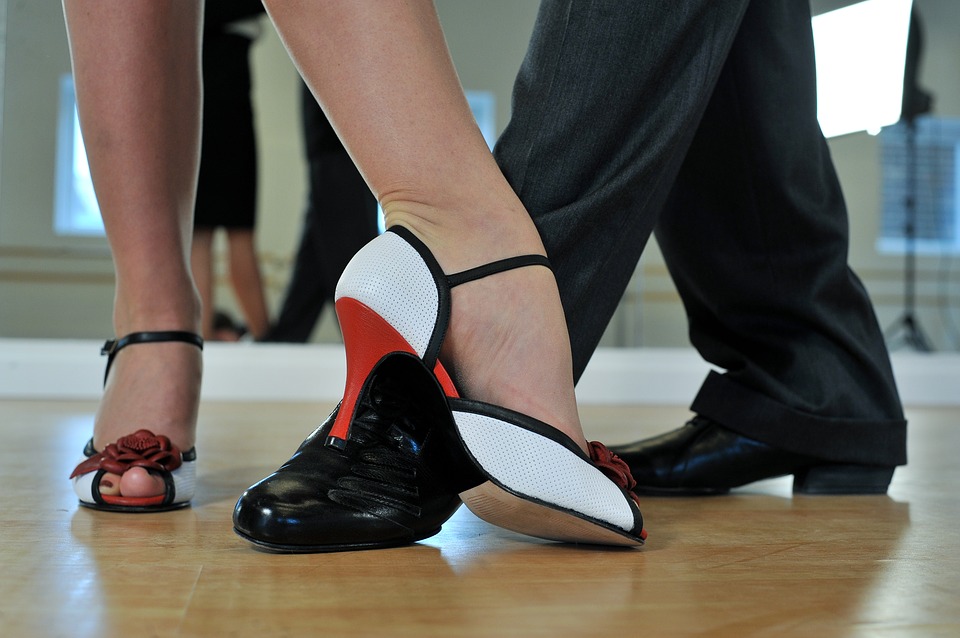 Trademarks, protected by intellectual property (IP) rights, either in the form of registration or recognition through use, must be a distinct sign as it plays a major role in making each enterprise’s product/services distinguishable from other enterprises’ products/services. Failing which, jurisdictions with a trademark registration system usually allow third parties to challenge the registrability of an applicant’s mark through an  opposition mechanism. Via such mechanism, the opponent submits the grounds of opposition to the IP Office for its review and decision.

In an interesting case before the Intellectual Property Office of Singapore (IPOS), the owner of the registered trademark “TANGO” filed an opposition against their competitor’s application to register “OT TANGO” for chocolate and cocoa products under Class 30 of the NICE classification (international classification of goods and services for the purposes of the trademark registration).

The dispute was between two conglomerates. The Opponent is a subsidiary of the MUI group of companies, which are in involved in various trade sectors, including food and beverage. The Applicant is part of the Orang Tua Group of companies which is based in Indonesia and is in the consumer goods industry. The grounds for opposition submitted is the similarity between the Opponent’s registered trademark “TANGO” and the filed mark “OT TANGO” for identical goods for which the earlier trademark is protected, that causes or will cause a likelihood of consumers’ confusion. 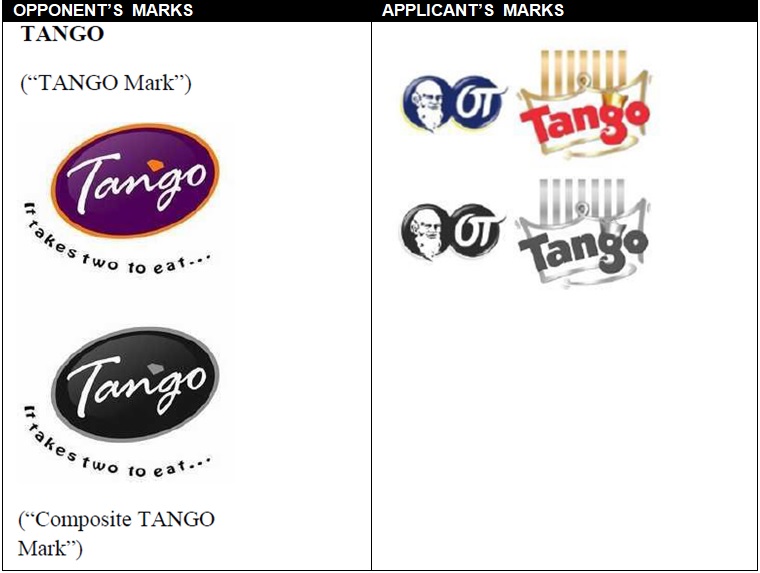 The IPOS hearing officer followed a logical step-by-step approach for this issue, based on finding the answers to three key questions: (1) Are the competing marks similar? (2) Are these marks applied for identical or similar goods? And (3) is there a likelihood of confusion? The non-establishment of any step will make the opposition fail, except for the case of well-known trademark. From this case, the Registrar pointed out the solid establishment of three grounds with critical analysis.

After hearing both counsels present through a video conference call, the Registrar decided in favour of the opposition against the application mark “OT TANGO”. Several observations from the Registrar are spotlighted here:

The increasing number of startups and the boom of e-commerce business activities have resulted in a rise in trademark filing activity worldwide as well as oppositions by established trademark owners. Taking these discussed matters into consideration, it is advisable for trademark owners to seek advice from reputable intellectual property attorneys and conduct trademark clearance searches before registration to save time and costs. Imagine incurring huge costs for packaging, launching and promoting products in the marketplace, only to later have the trademark for those products refused registration and vulnerable to misuse.

If you are seeking an innovative and strong mark for your business, followed by registration for legal protection in ASEAN countries, please do not hesitate to contact us at kass@kass.asia – we can help with our affordable range of brand creation and registration services.