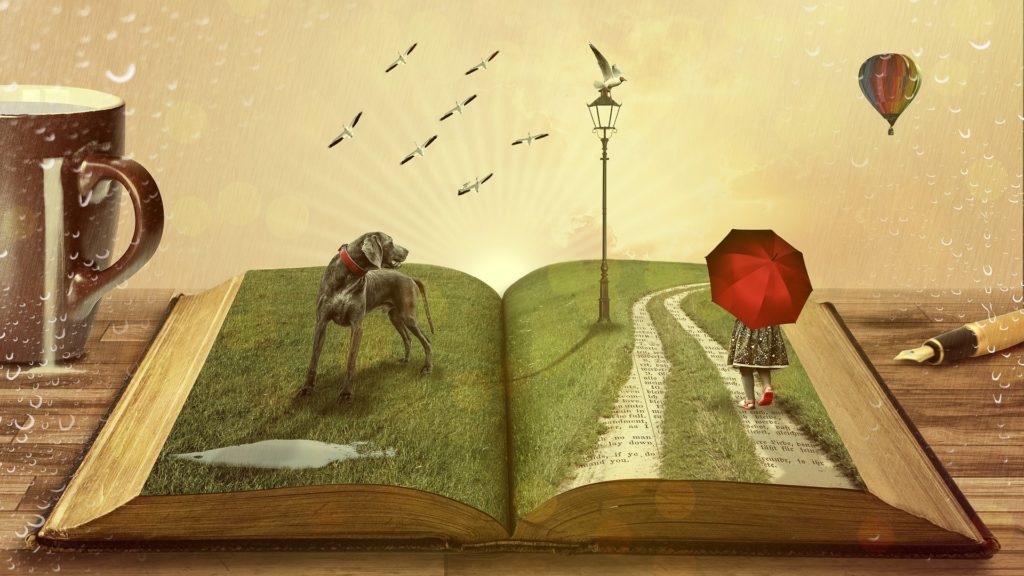 “A Series of Unfortunate Events” is a 13-book series detailing the turbulent lives of the Baudelaire children. After their parents perish in a sudden fire, the Baudelaires are placed in the custody of a murderous relative, Count Olaf, who attempts to steal their inheritance through a myriad of malicious schemes. One may liken the Baudelaire’s tumultuous journey to the process of overcoming threshold and evidentiary hurdles associated with a bad faith trademark opposition.

To succeed in a claim for bad faith, an opponent is required to show that the applicant’s behaviour fell below acceptable standards of commercial behaviour. Quite like identifying Olaf through his many disguises, defining these standards is often onerous and rarely established; however, the 2018 decisions by the Intellectual Property Office of Singapore (IPOS) in USA Pro IP Limited v Montfort Services Sdn Bhd [2018] SGIPOS 3 and 4 form part of the handful of cases where the opposition succeeded in the context of trademark application.

The Applicant, USA Pro IP Limited, was involved in manufacturing, distributing and promoting sporting wear and equipment. Their dealings under the trademark “USA PRO” had garnered a global reputation of high-quality and innovatively-branded activewear. On the other hand, the activities of the disputed mark proprietor Montfort Services Sdn Bhd, remained unknown throughout the trial. Nonetheless, what was apparent was the bitter entanglement of both parties in worldwide disputes pertaining to variants of the USA PRO mark.

The present cases, USA Pro IP Limited v Montfort Services Sdn Bhd [2018] SGIPOS 3 and 4, concerned two related USAPRO trademarks, which had ultimately spurred the series of unfortunate events, or rather, concurrent actions – two post-registration and one pre-registration. This article concerns itself with the Applicant’s invalidation action against the subject mark, filed on 9 July 2014 on the ground of ‘bad faith’ (Section 23 of the Trade Marks Act read with s 7(6) and 8(7)(a)).

USA Pro’s argument to invalidate Montfort’s registered mark was based on the following submissions:

Battle of the True Proprietor: First User of the Mark in Singapore

USA Pro first asserted that in Singapore, the first person to use the mark was the mark’s true owner. Montfort was not in fact the first user of the mark in Singapore, but rather, the Applicant’s predecessor, USA Pro Limited (“Pro Limited”) who had distributed goods under the mark to retailers in Singapore since 3 March 2005.

The IPOS Adjudicator held that USA Pro’s evidence (Assignment Document) did in fact disclose Pro Limited’s earlier use of the USA PRO mark in Singapore before the relevant date, despite no actual transfer of Intellectual Property rights to USA Pro. Further, while acknowledging Singapore’s first-to-file system, the Act ran concurrently to the common law with regard to unregistered rights – such as USA Pro’s. USA Pro was still entitled to rely on Pro Limited’s use of the mark in Singapore in their application for invalidation, despite not being the owner of the mark. Thus, Montfort was not the first ‘user’ of the mark.

The Argument of Actual Knowledge

Montfort was also found to have actual knowledge of USA Pro’s mark from previous negotiations in 2008. During this time, USA Pro had intended for Montfort (via UK manufacturer ‘Courtaulds”) to manufacture garments bearing the USA PRO mark on behalf of USA Pro, and for Montfort to acquire a stake in the company. Despite negotiations turning sour, all email correspondence was witnessed by individuals from Montfort’s upper management team, which was deemed sufficient by the IPOS Adjudicator to be attributed to Montfort generally. Notably, Montfort had applied to register the USA PRO mark in Singapore on the 22 April 2008, a mere 13 days after last email was exchanged.

USA Pro had also garnered a reputation in the UK using the USA PRO mark, which had been registered in the UK as early as in 1994. It was likely that Montfort through Courtaulds (a long-established UK company) would have been aware that the mark belonged to USA Pro. Competitor research within the apparel industry would also have alerted Montfort to USA Pro’s activities.

The IPOS Adjudicator also concluded Montfort had no real interest in the USA PRO mark, nor intention to put it to use. This finding was in part based on Montfort’s actions in other jurisdictions, and was in any event supported by Montfort’s admission that it did not use the USA PRO mark at all.

In light of all of the above, the IPOS Adjudicator was of the view the invalidation action succeeded on the ground of Bad Faith, pursuant to Section 7(6) of the Trade Marks Act. This case illustrates just a few of the legal and evidential hurdles that need to be established in order for a trademark invalidation or opposition to succeed on grounds of bad faith. While the law in this area is clear, its application, like Olaf’s intentions for the Baudelaires, may be unclear, and much will depend on surrounding circumstances the case.