#What #How #CanYou #ShouldYou

“[Twitter] told me flat out, ‘These things are for nerds. They’re never going to catch on.’”

– Chris Messina on Twitter’s rejection to his idea of hashtag. 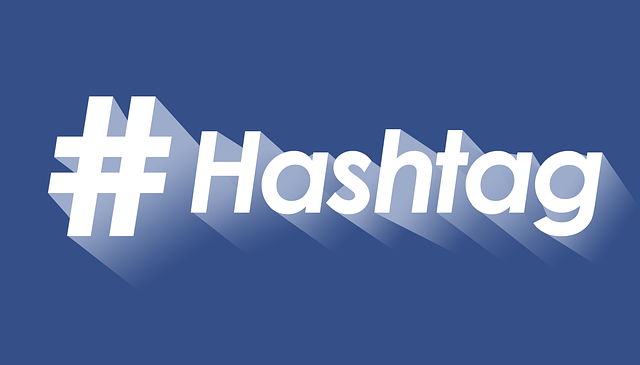 In 2007, Chris Messina, the inventor of the hashtag, first suggested in a tweet, that Twitter users utilise the hash symbol to create group topics. The hashtag – born on 25 August 2007 – did catch on and was officially added to the Oxford English Dictionary in 2014, defined as “n. (on social media web sites and applications) a word or phrase preceded by a hash and used to identify messages relating to a specific topic; (also) the hash symbol itself, when used in this way.” A hashtag is also a type of label or metadata (data that provides information about other data).

In the age of social commerce where consumers look to shop where they socialise on various media websites, hashtag has become an effective marketing tool to promote brands, campaigns, and to create trending topics. The inherent functionality of hashtags could be a double-edged sword to companies given that hashtags can be used by competing companies or backfired when used by consumers to reflect negatively on the brand.

A hashtag could become a “bashtag” as illustrated by McDonald’s #McDStories Campaign which led to a marketing #epicfail.

Therefore, it is important for brand owners to seek protection and secure their rights to hashtags through trademark protection. The Coca-Cola Company recently registered two hashtags as trademarks: #cokecanpics and #smilewithacoke. Other successful registrations include PepsiCo’s #SayItWIthPepsi and Kentucky Fried Chicken’s #HowDoYouKFC. Jack Marshall of the Wall Street Journal reported that, “As of 2015, the U.S. leads all countries with the most hashtag applications with 1,042, followed by Brazil with 321, France with 159 and the United Kingdom and Italy with 115” (Read more).

In the United States, The Trademark Manual of Examining Procedure (“TMEP”) states that “a mark consisting of or containing the hash symbol (#) or the term HASHTAG is registrable as a trademark or service mark only if it functions as an identifier of the source of the applicant’s goods or services.” TMEP §1202.18. In essence, a hashtag is registrable as a trademark if it satisfies the requirements for trademark registration in that the hashtag contains words or phrases that function independently as a source identifier, is distinctive (must be capable of distinguishing one’s goods or services from those of others), and is not confusingly similar to a pre-existing mark on the registry.

The requirement for a hashtag to be registered as a trademark is similar to a domain name registration wherein a domain name is registrable if the “mark, as depicted on the specimen, [is] presented in a manner that will be perceived by potential purchasers to indicate source and not as merely an informational indication of the domain name address used to access a website.” TMEP § 1215.02(a).

In 2010, a chain of Mexican restaurants called Taco John’s sent a cease and desist letter to Iguana Grill to stop using their registered trademark “Taco Tuesday” in the hashtag #tacotuesday to promote the latter’s own services. In 2015, the court in Fraternity Collection, LLC v Fargnoli ruled that “hashtagging a competitor’s name or product in social media posts could, in certain circumstances, deceive consumers.” Both cases suggest that hashtags can be protected by trademark law and any wrongful use is therefore legally actionable. It is, however, interesting to note that Taco John’s action in an attempt to enforce its rights generated bad publicity for its business while boosting sales for Iguana Grill.

However, in a more recent case in the United States, Eksouzian v Albanese, the district court held that hashtags are not trademarks.

The court was of the view that the Plaintiff’s use of the hashtag is merely “a functional tool to direct the location of Plaintiffs’ promotion so that it is viewed by a group of consumers, not an actual trademark.” According to Elizabeth A. Falconer (#CanHashtagsBeTrademarked: Trademark Law and the Development of Hashtags – read more), by asserting that hashtags are “merely descriptive devices, not trademarks, unitary or otherwise”, the court in Eksouzian affirms the hashtag as a form of metadata and not a source identifier to be eligible for trademark protection. As the function of the hashtag as a form of metadata tag is to provide access to multiple sources across various networks and mediums by denoting a topic which is meant to be utilised by anyone, the public may be inclined to “perceive a hashtag primarily as a tool for search, organization, or self-expression on social media, any trademark meaning that might attach to a hashtag is necessarily a secondary meaning”, as argued by Alexandra J. Roberts in her article, Tagmarks – read more. 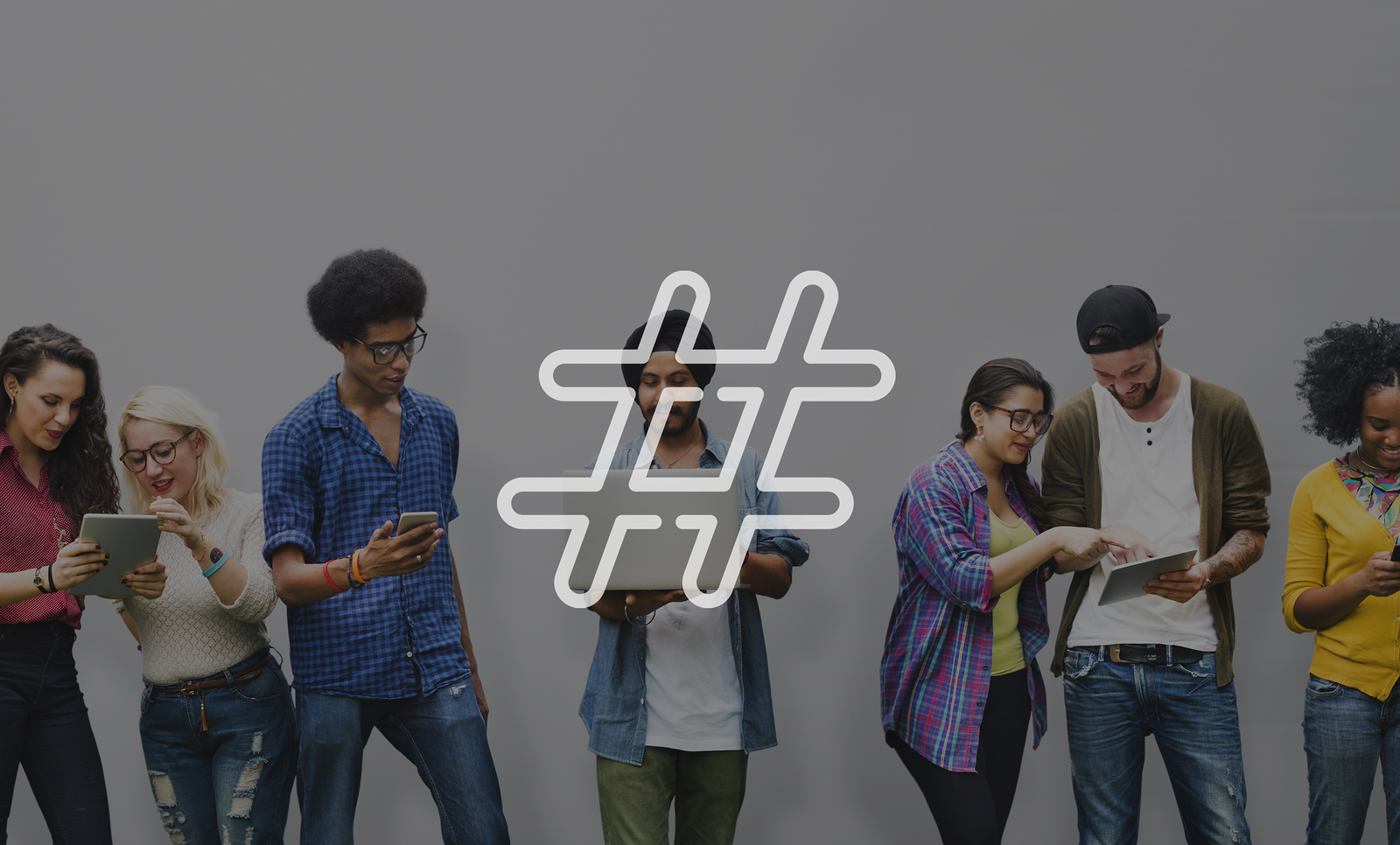 In light of the present inconsistencies surrounding the question on whether hashtags are or should be entitled to trademark protection, it might be helpful to refer to Chris Messina’s idealism when he invented the hashtag. When the ‘Godfather of Hashtag’ was asked why he did not patent the concept, he provided two primary reasons:

“1. Claiming a government-granted monopoly on the use of hashtags would have likely inhibited their adoption, which was the antithesis of what I was hoping for, which was broad-based adoption and support — across networks and mediums;

2. I had no interest in making money (directly) off hashtags. They are born of the Internet, and should be owned by no one.”

Chris Messina’s idea, initially rejected by Twitter, has the world revolutionising from the birth of this free idea. Hashtags are being utilised as social media causes to spread awareness on global current affairs. In particular, #BringBackOurGirls and #KONY2012 were created to highlight mass child abductions in Africa. Global environmental and health solutions are able to be crowdsourced and crowdfunded through hashtag campaigns (Read more).

To conclude, as hashtags are potentially powerful influencers, it may be crucial for businesses to consider their options in protecting and using their hashtags where the hashtags become a brand identifier forming a valuable asset through trademark registration. A hashtag may be registrable if it can function as a source identifier and as a trademark.