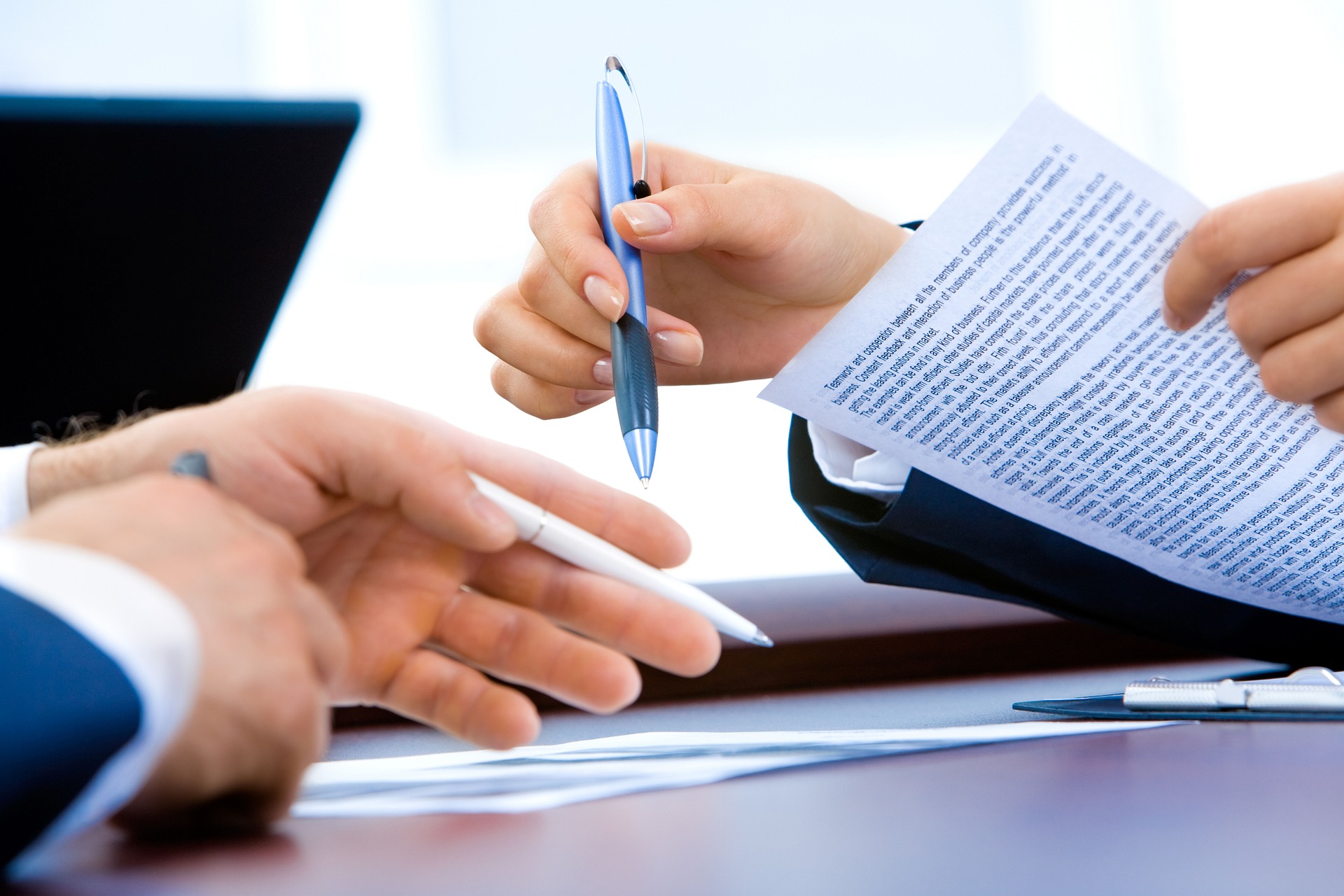 In compliance with established commitments in the ASEAN IPR Action Plan 2016-2025, Thailand is on its way to joining the Hague Agreement Concerning the International Registration of Industrial Designs. Prior to entering the Agreement, the Department of Intellectual Property of Thailand (DIP) had organised public hearings of the Draft Amendments to the Thai Patent Act B.E. 2522 (Industrial Design in Thailand is recognised as a Design Patent under the Act), which went on until the end of October 2020. The Draft Amendments were recently approved by the Thai Parliament on 29 November 2022.

According to the Draft Amendments, the key focus areas which will bring Thai Design law to comply with the Hague Agreement are:

While further revision in response to comments received during the public hearings is to be expected, the new design law will ensure that applicants from countries covered by the Hague System will be able to designate Thailand in international design applications.

If you have any questions or would like to get more updates on the Thai Patent Act or Thailand’s accession to the Hague Agreement, drop us an email at kass@kass.asia!