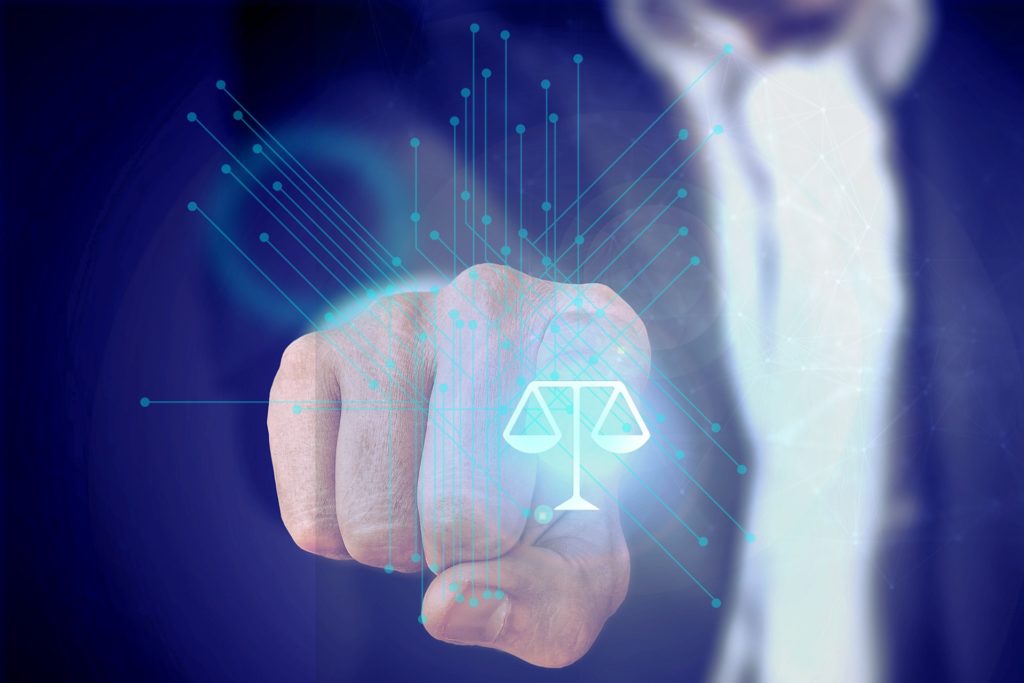 The Indonesian Government officially enacted the Omnibus Law on Job Creation (Law No. 11 Year 2020) on 2 November 2020. The subject of the Omnibus Law was initially raised by President Joko Widodo during his inauguration speech as the President of Republic of Indonesia for the second term, in October 2019.

IP, of course, has a strong correlation with the investment climate in Indonesia, thus it is no surprise that the IP Laws have also been affected. Here are some amendments on Patent and Trademark Laws that are stipulated in the Omnibus Law:

These amendments are an encouraging and positive move for IP protection in Indonesia. Stay tuned and we will keep you updated on the latest regarding the implementation of the amended regulations of the current IP Law.