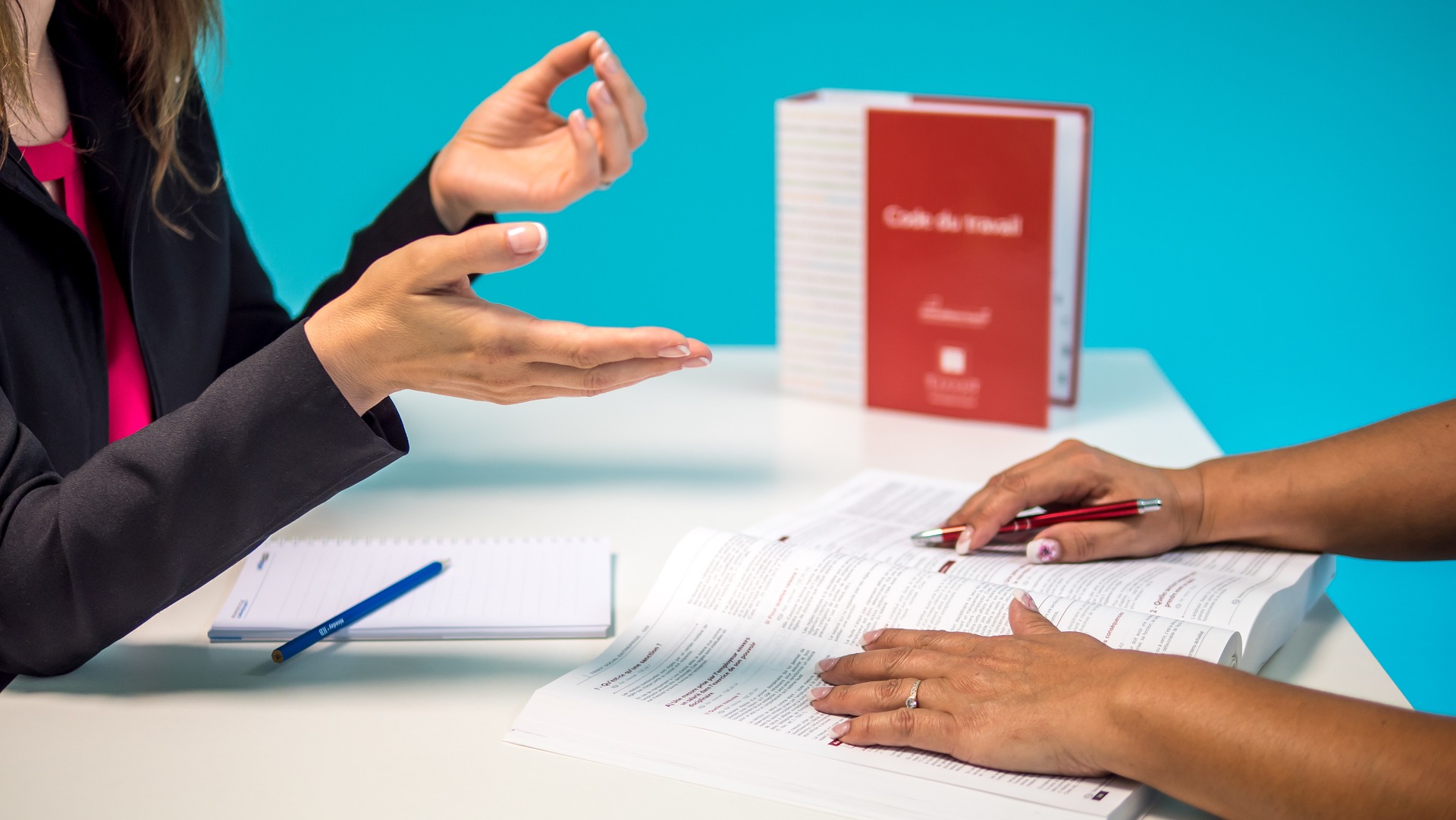 Daimler AG ("対戦相手") is a German automotive company and is one of the largest vehicle manufacturers in the world. Vivo Mobile Communication Co Ltd (「申請者」) is a multinational technology company which produces electronic goods. The case concerned an opposition proceeding where Daimler AG opposed a trademark application by Vivo Mobile Communication Co Ltd.

The Opponent opposed the application of the “VIVO” mark filed by the Applicant in Class 12 on the grounds that the mark is similar to the Opponent’s earlier mark “VITO” which was also registered in Class 12. マークの比較は以下で見ることができます:

異議申立人は、その商標は本質的に独特であり、そのため、申請者の商標は視覚的に非常に似ていると主張した, 聴覚と概念的. They claimed that because they had used the mark extensively, there is a likelihood of consumers being mistaken into believing that there is an economic association between the two. They believed the law of passing off would suffice and that the registration should therefore be disallowed.

プリンシパル アシスタント レジストラは、商標が類似しているという異議申立人の主張を退けました。. Although the mark was distinctive as it did not relate to the goods listed in class 12, it had failed to acquire distinctiveness from its use. This is because the mark had not been used alone but had always been used in close proximity to “Mercedes-Benz”, “Mercedes”, or the Mercedes-Benz logo. など, it did not, on its own, serve as a badge of trade origin.

The three aspects of similarity being visual, aural and conceptual, were considered by the Registrar. The Registrar found that although the marks “VITO"及び"VIVO” were visually similar to some extent, that because they were short words the differentiating letter is amplified and therefore consumers were likely to pay close attention to it. The marks were aurally similar to a low extent due to the contrasting sound of the “T” and “V” and conceptually neutral as the marks were foreign words and unlikely to be understood by the average consumer in Singapore.

Although the marks were more similar than dissimilar and there was an overlap in the goods for which registration was sought, the Registrar concluded that the marks were only similar to a low extent. The Registrar found the overall net impression of the marks was unlikely to cause consumers to wonder about whether the products originated from the same source. Reasons being that vehicle purchases are made with great attention by consumers due to them being expensive and with the assistance of sales staff.

Passing off was also not satisfied as there was no misrepresentation on part of the applicant. そのため、野党はすべての理由で失敗しました.

Owners are reminded to ensure their trademark is distinctive and dissimilar to any earlier filed or registered trademark in the same class of goods or services, subsisting in the Register of Trademarks in a country. Trademark similarity should be assessed not just visually, but by taking the totality of the trademark into account and from a consumer perspective. If you require more information on the grounds of opposition or similarity of your marks to others, please get in contact with us at kass@kass.asia.