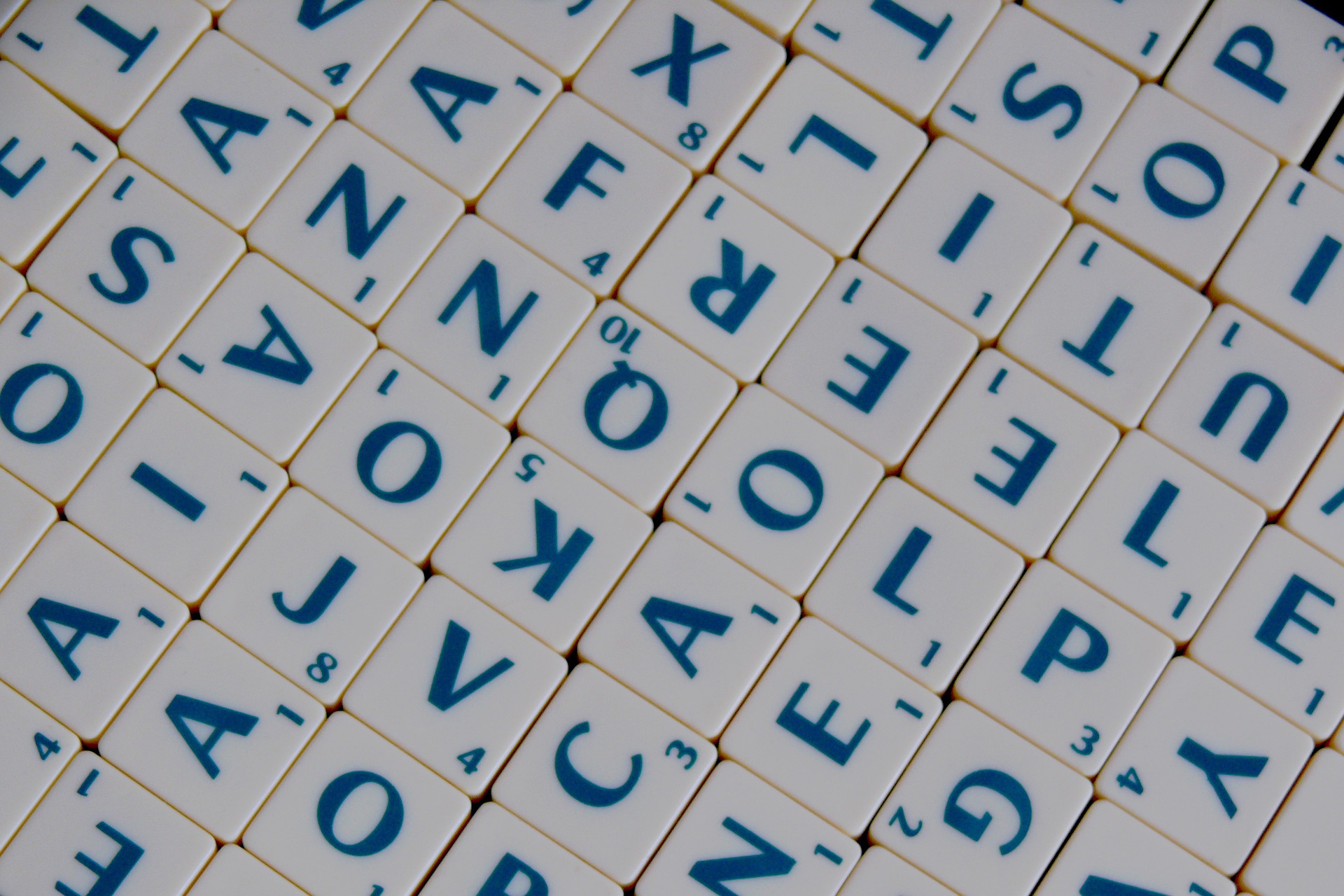 Let’s look at some brands which are in fact the surnames of the original founder of the business.

における 1824, John Cadbury started selling coffee, tea and drinking chocolate in England. Years later he moved on to manufacturing chocolates with his brother, Benjamin, and sold them under the CADBURY surname. This trademark is still used today on goods ranging from chocolates to dairy products to toys.

Not long after that, Milton S. Hershey started his journey of manufacturing chocolates across the Atlantic, developing his own formula for milk chocolate and selling chocolate bars in the US under the HERSHEY name. 今日, Hershey Chocolates are sold the world over under the same trademark.

In the early 1900s, Henry Ford manufactured cars for the mass market and sold the cars under the name FORD.

Even BOEING aircraft is branded after the original aircraft manufacturer (William E. Boeing).

Other examples of famous brands that used their founders’ surnames include BATA shoes – named after Thomas Bata who started manufacturing canvas shoes in Czech Republic before moving to Canada.

Sir James Dyson, who invented the bagless vacuum cleaner and other electrical products, sells his products under the DYSON brand.

In the service industry, Conrad Hilton established a premier hotel in the US under the name HILTON which business has grown into global chain of luxury hotels. In the same vein, the MARRIOTT chain of hotels is named after entrepreneur J. Willard Marriott.

That means I can use my surname as a trademark too, 右?

Names of persons can be registered as trademarks provided that the proposed name is not already used by somebody else for the same class of goods or services. 第二に, the surname must not be a common surname in the community, unless that proposed trademark has already acquired a secondary meaning (or reputation) for the goods or services at the date of filing the application to register the trademark. 実際には, once upon a time the registrar of trademarks would look at the local telephone directory to see if the surname is common in that community. Nowadays a Google search would provide the answer.

If you are starting a business to manufacture a product or to provide a service and you do not intend to create a distinctive trademark, why not consider using your surname as your trademark? If it is a common surname in the community, you could consider stylising the word to make it distinctive. Want more tips on how to create a winning trademark? Contact us at kass@kass.asia!