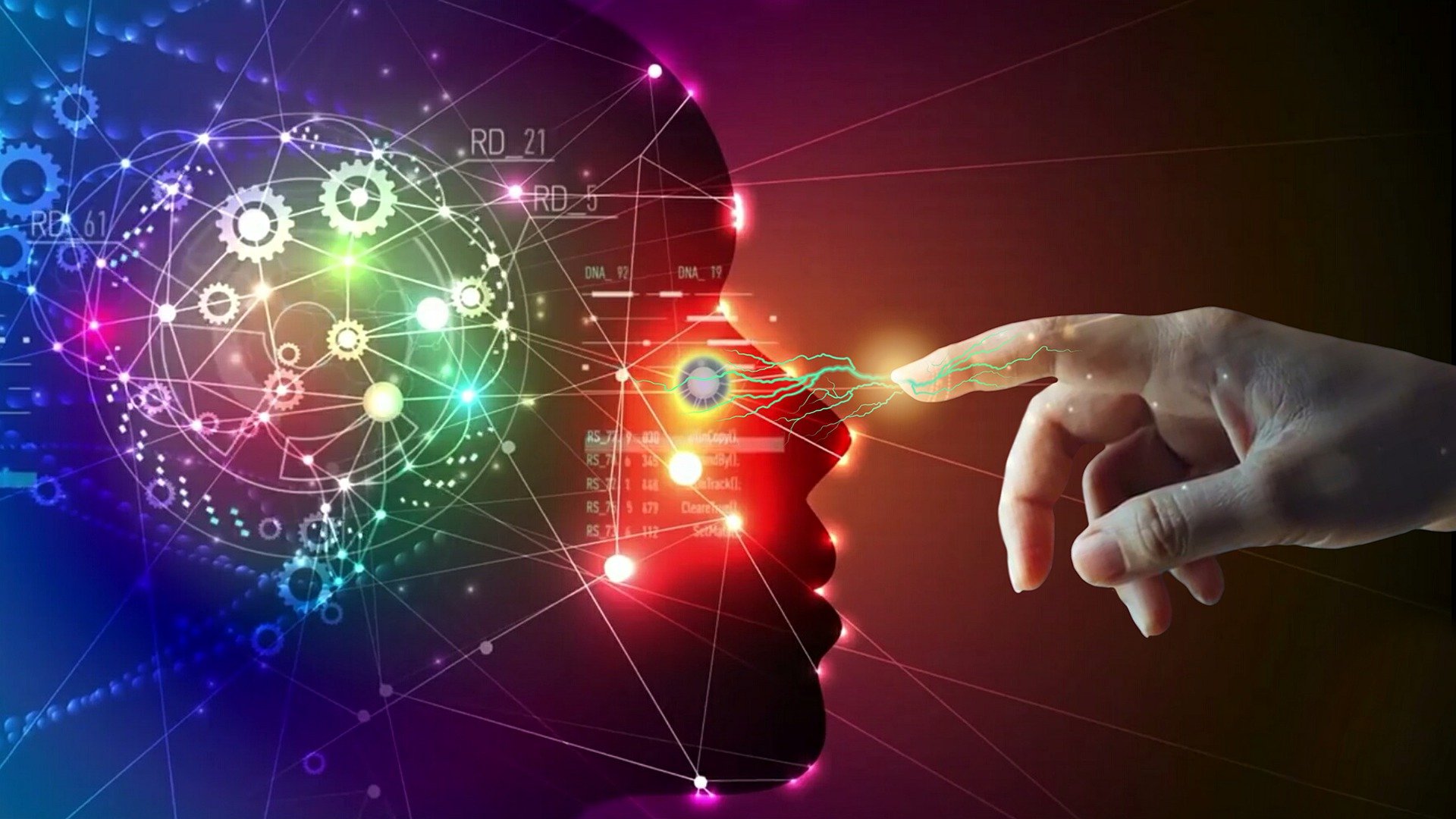 In the last two decades, the way games are played has changed drastically. Brainpower is playing a greater role than muscle power, though it is meant to be the other way when it comes to sports. Gewöhnlich, coaches do a performance analysis of players during and after each game / tournament / practice session to make informed decisions to improve the process of training the players and developing game strategies. And the involvement of Artificial Intelligence (AI) in such analysis has been growing bigger and better in recent days.

AI, once a concept of science fiction, is now the cutting edge of science. Scientists and researchers around the world are working towards building an AI ecosystem boarding each and every process, system and tool on this planet. As per a study by WIPO, rund 340,000 patent families and 1.6 million scientific papers related to AI were published till early 2018. Yet field experts believe it is just the tip of the iceberg and that we are still at the beginning stage of exploring the capabilities and challenges of AI.

Arccos, a pioneer of big data and artificial intelligence, came up with an AI-based system and was granted a US patent, UNS 10427017 B2, for the same. The patented system is for monitoring and/or tracking a user’s performance during a golf round. The system includes a sensor coupled to a golf club for detecting a swing event and/or an impact between the club and a golf ball. The sensor readings are transmitted to and processed at an AI-based system for getting real-time and post-play insights to improvise the user’s game performance.

As per a study by MarketsandMarkets, the global sports technology market is expected to grow by more than USD 20 billion between 2021 und 2026, at compound annual growth rate (CAGR) von 17.5%. Majority of the growth is expected to be in the AI-based data analytics and data accumulation, rather than for sports accessories and facilities. It is no wonder that many sportsmen are showing interest in investing in and developing AI-based systems for data analytics and data accumulation.

Spektacom’s PowerBat, an AI-based system, was developed by legendary cricketer Anil Kumble who has filed a patent application (IN202041000867) at the Indian Patent Office for the same. This system includes sensors embedded in a sticker which is attached to a cricket bat for sensing the acceleration of the bat, wherein sensor data is transmitted to and processed at a mobile phone app in real-time to analyse the performance of the player and provide data-driven insights for improving the player’s batting performance.

In manchen Fällen, AI-based systems simply analyse video footage of a sports event to provide insights about the game, rather than analysing readings from sensors embedded in the sporting equipment. Stupa Sports Analytics Pvt. GmbH, an Indian startup, has filed Patent Application No. IN202011017127 at the Indian Patent Office for one such system. Stupa’s system analyses 2D video content (including livestreams) for determining a trajectory of a table tennis ball. This helps in analysing tactical and technical performances of any athlete and provides trends and patterns from the data. Stupa has entered into an agreement with the International Table Tennis Federation (ITTF) to provide performance analytics to players in 226 Länder.

A study by Research and Markets shows that involving AI in coaching can potentially improve performance of not only individuals but also for teams. Stats Perform, a global leader in sports data and intelligence, claims that their Qwinn, a quantum leap AI analytics, helps in performance analysis, player recruitment and long-term strategic planning. Stats Perform, applicant to more than 150 patent applications worldwide – mostly for AI-based sports analysis – launched AutoSTATS, the first AI and computer vision technology to deliver comprehensive player-tracking data through any broadcast. Meanwhile United States Patent No. UNS 10204300 B2, owned by Stats Perform relates to a system for interactively analysing plays of a sporting event e.g., basketball and football, based on real-world positional tracking data.

Bestimmt, AI is not going to replace sports coaches or managers. Hingegen, the purpose of AI-based analytics is to assist sports coaches or managers to find the right player(s) and the right strategy to increase the chances of winning in each game. Though the impact of AI in sports may not yet be visible in the next couple of years, with the exponential rise in the amount of sports data being collected, AI will most probably be the game changer within a decade. And who knows, AI developers may soon become a mandatory part of the support crew of each team / player. Foreseeing this, many big players in the sports industry have started looking to adopt AI to improve their advertisement campaigns, fitness and diet routine for individual players, coaching process as well as game strategies. Zusamenfassend, we can say that AI systems may become an important asset like a player (maybe more important) in naher Zukunft. Deshalb, it is most likely the ones who own the patent rights to the best AI systems that gain a competitive edge over their rivals in the coming years.