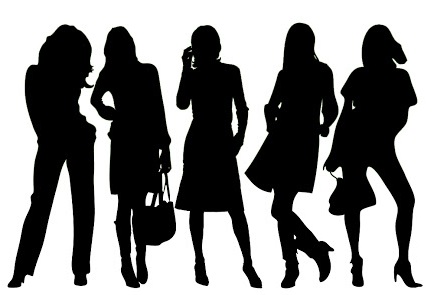 The field of science, technology, engineering and math (STEM) is often male-dominated and studies show that women remain underrepresented in this field.

But despite the lack of recognition in the scientific community and challenges faced due to the gender gap, there are countless inspiring women in these fields who have made historic contributions to science. Many were not recognized in their lifetimes but their accomplishments have been an encouragement for future female scientists.

Most of us know about Marie Curie, but here are other exceptional inventions by top women in science:

Who doesn’t love to eat ice cream? This delicious frozen dessert is enjoyed by children and adults alike, but have we ever thought about the inventor behind the technology of making ice cream?

Nancy Maria Donaldson Johnson (8 December 1794 – 22 April 1890) is the remarkable scientist behind the first ice cream maker. Johnson’s innovation revolutionized the ice cream industry. Ice cream is now one of the most popular deserts worldwide, and it wouldn’t be this popular today if it wasn’t for the churn. 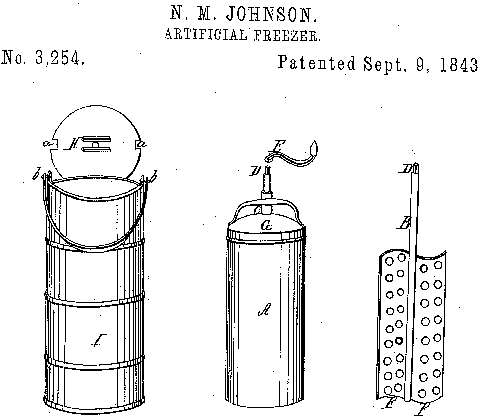 Ice cream was originally made using labour-intensive techniques and often took an hour to make. Johnson had invented the hand-cranked ice cream churn as a way to reduce the time it took to make ice cream. She enhanced the ice cream making process by creating an appliance that used hand-cranked spatulas inside a cylinder to scrape ice crystals from the walls of the cooled container. She added holes to the spatulas to make it easier to crank. She was awarded the first US patent for a hand-cranked ice cream freezer in 1843.

After Johnson’s invention became public, many stores opened up to the idea of selling ice cream to people of all classes, as the process to make ice cream had become easier and cheaper.

Over 150 years later, and Johnson’s invention is still being used. The seemingly simple technology behind her idea has been utilized and improved over the decades to become what it is today.

Let’s not forget the great breakthrough in medical field, in particular cancer research, which was made possible by inventor and stem cell researcher, Ann Tsukamoto (born on 6 July 1952). While working at Biotech company SyStemix in the early 90s, Tsukamoto and her colleagues, Yukoh Aihara, Charles M. Baum, and Irving Weissman, made a vital breakthrough in cancer research when they isolated blood-forming stem cells (hematopoietic stem cells). Consequently, they received a patent for their isolation technique of human hematopoietic stem cells in 1991.

Tsukamoto’s innovation led to advancement in stem cell research and blood stem cell transplants which is currently used to treat patients with a variety of life-threatening diseases like blood cancer and autoimmune disease.

Last but not the least, our tribute to the women scientists would not be complete if we did not bring up the person behind Kevlar, the synthetic fiber which is widely used for preparing protective building materials like bomb-proof materials, hurricane safe rooms, and bridge reinforcements.

Stephanie Louise Kwolek (31 July 1923 – 18 June 2014) was an American chemist known for inventing Kevlar. She discovered the first of a family of synthetic fibers of exceptional strength and stiffness: poly-paraphenylene terephthalamide.

Kwolek was offered a position at DuPont’s Buffalo office in 1946 which was vacant as men were deployed overseas for military service. In Dupont, while working with a liquid crystal solution of large molecules called polymers, she created an unusually lightweight and durable new fiber. This material was later developed by DuPont into Kevlar, a tough yet versatile synthetic.

Kwolek was awarded the National Medal of Technology for her research on synthetic fibers and was inducted into the National Inventors Hall of Fame in 1994. During the week of Kwolek’s death, the one millionth bullet-resistant vest made with Kevlar was sold.

We’ve highlighted just a few of the famous women inventors throughout history, but there are many others whose innovations, both large and small, have improved our world in various ways. In honor of International Women’s Day, let’s take a moment to appreciate and honour the contributions of women inventors and their live-changing inventions.