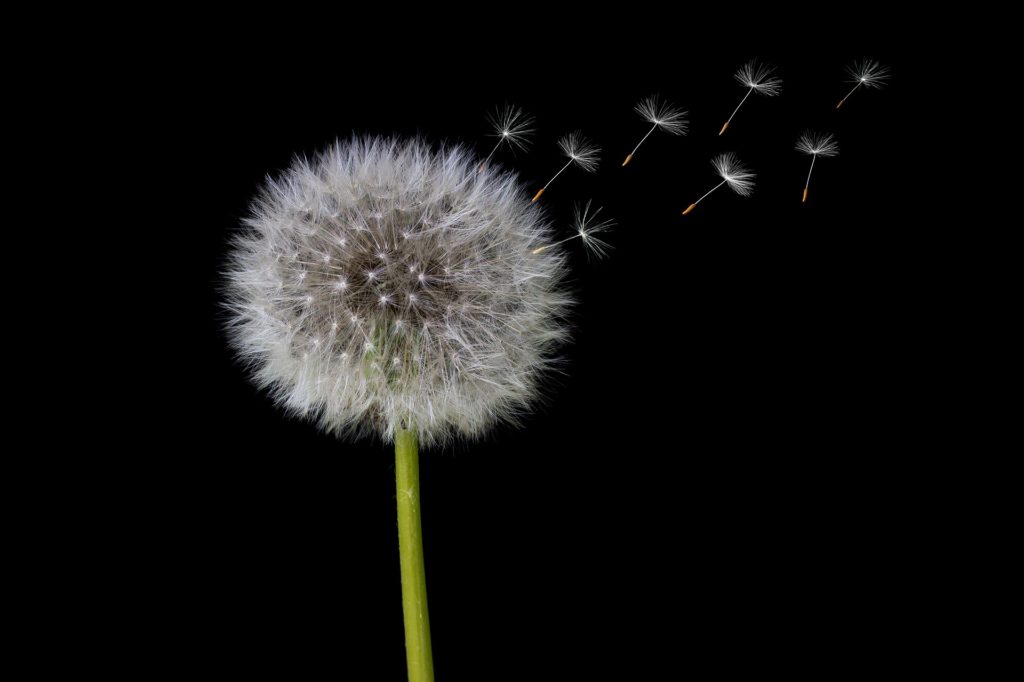 While most of us are still absorbing the recent changes of Malaysia being a part of the Madrid Protocol for trademark filing along with new forms of trademarks that can now be registered due to this change, how can Patent Law in the country be deprived of the limelight??

Although the changes to the Patents Law are still under discussion, for all those tech-savvy professionals and R&D personnel, here’s a sneak peak on what to expect in the forthcoming amendments to (♪♪ drumroll ♪♪) “The Malaysian Patents Act 1983 & Regulations 2006!!!”

On the Public Inspection front, as per the current provisions any person can request for bibliographic data, a copy of the published patent specification, details on change of ownership and license contract on expiry of the 18 months period from the filing date of the application. Under the proposed changes, a request for public inspection may be requested prior to the expiry of the 18th month period. Also, documents like search and examination report, communication from the applicant to the patent office which is not deemed to be confidential and patent and non-patent literature submitted by an applicant may be requested as a part of the public inspection request.

Currently, the MyIPO laws provide six (6) months to Applicants for converting their patent applications into utility innovation applications or vice versa. In order to expedite patent grant, it is expected that this duration may be reduced to three (3) months.

The proposed amendments also state that filing of a Divisional application will not be allowed if the initial application has been invalidated, refused or withdrawn.

Amendments are also proposed in the limitation of rights provision wherein limitation of patent rights has been extended to the use of any patent in a foreign vessel, aircraft, spacecraft or land vehicle that has ‘accidentally’ entered Malaysia.

Challenging validity of a pending patent application and a granted patent without having to initiate court proceedings? Yes, this is one of the highlights of the proposal to formally allow THIRD PARTY OBSERVATIONS for pending patent applications and POST GRANT OPPOSITION for granted patents. The grounds for opposition, fees, timeline to file observations and/or opposition are still under consideration.

If you miss the opposition train, then you may still initiate court proceedings to file for invalidation of the patent. A noteworthy proposed change is that the Registrar may allow amendment of a patent during pending Court proceedings on invalidation of the patent upon direction of the Court. Another proposed requirement for any court proceedings is that the Registrar has to be kept informed of any application filed at the Court or any decision made by the Court relating to an application for grant of a patent or a granted patent. This is to ensure that records and the upcoming IP journal is kept up to date.

There is also proposed an increase of the limitation period for initiating court proceedings from five (5) years to six (6) years from the date of grant of a patent or from the act of infringement.

For patent renewals, Applicants / Patent Owners may now have the option to renew their patents for a prescribed number of years instead of renewing every year. Also, Reinstatement of a lapsed patent will now have to be done within twelve (12) months from the date a notice of patent lapse has been published in the Gazette.

Amongst other proposed changes to look for are:

Watch this space for more updates as the proposal gets finalized and fine-tuned as the new Malaysian Patents Act & Regulations!