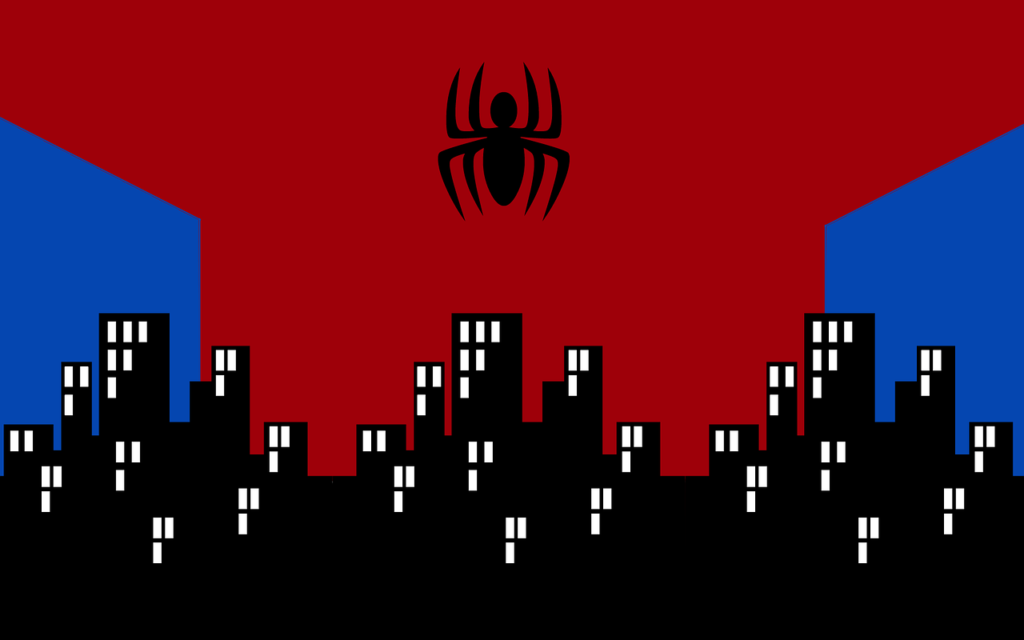 Tensions rose, jaws floored – will Spider-Man no longer be part of the Marvel Cinematic Universe (MCU) after the sequel “Far From Home”? The recent uproar and disagreement between Sony Pictures and Disney hinged on the fact that fans of the MCU movie series may not be able to enjoy the portrayal of the web-slinger by actor Tom Holland any longer. The internet went awash with multiple articles and comments on what would happen to everyone’s favourite superhero, or what would become of the Marvel Universe. The issue arose when Sony, who owns the film rights to Spider-Man, disagreed with Disney (who acquired Marvel, the owner of the IP rights to Spider-Man) when Disney wanted a bigger cut from the movies that were made. Disney had proposed for a 50-50 co-financing of any future Spider-Man films between themselves and Sony, which would benefit Disney more than the current agreed amount of around 5% of the first dollar gross on any Spider-Man films that was made.  But regardless of the dispute, the conglomerate giants have currently managed to compromise on a deal where the web-slinger would continue his appearances within future MCU movies.

However, within the hullabaloo lies the crux of what ignited the Spider-Man issue, which is the ownership of the licensing rights of these superhero characters. It is crucial to understand that the creative assets of these comic book characters now personified and portrayed by A-list actors on the silver screen are heavily embedded in the Intellectual Property (IP) field. The IP rights to these characters, mainly trademarks and copyrights, that are owned by Marvel or other movie studios such as Sony Pictures and 20th Century Fox (now acquired by Disney) are worth billions, and these theatrical licensing rights are the holy grail for movie studios to showcase these superheroes on the big screen and corner their chance of hitting the box office.

Due to licensing rights that were sold to entertainment companies like Sony and 20th Century Fox, Marvel had lost the privilege of helming what was originally theirs within the film industry. But more significantly, the reason why Marvel licensed its characters to entertainment companies was because the powerhouse comic book pioneer was having financial issues in the 90s. With Marvel’s stock value collapsing during that time, and a handful of artists leaving the company, Marvel had to file for bankruptcy in 1996. The licensing rights to some of its biggest characters were then sold to entertainment companies so Marvel could sustain itself and keep the ball rolling, albeit the difficulties faced.

Despite the fact that Marvel had created an over-abundance of superheroes with Stan Lee and Jack Kirby, it would be hard to believe that the multi-billion-dollar company would be what it is today after its debacle in the 90s. Once Marvel sold the licensing rights to Sony and 20th Century Fox in regard to comic characters like the X-Men, the Hulk and such, the company started picking up steam when the first Blade movie came out in 1998 starring Wesley Snipes. Some may not know that the part-vampire, part-human-vampire hunter was a comic book character that was published by Marvel. The success of Blade which made USD131.2 million at the box office had paved the way for the making of other movies on Marvel characters such as the first X-Men movie that was distributed by 20th Century Fox which garnered USD296.3 million at the box office.

However, nothing has caused an impact in the box office as marked as 2002’s Spider-Man starring Tobey Maguire as the titular character, and directed by Sam Raimi. The movie on its own earned a hefty USD821.7 million at the box office and until recent Marvel movies such as the Avengers, it remained one of the top grossing movies to-date that was not distributed by Marvel. With Sony holding on the licensing rights to Spider-Man (and all its villains), the distribution rights of the movie and box office earnings would go to Sony, while Marvel would make its returns on the Spider-Man merchandise sold due to the fame of the movie.

Later on, Disney would go on to acquire Marvel, which then sparked the recent dispute between Disney and Sony. However, Sony-helmed Spider-Man movies were box office hits with Raimi’s Spider-Man trilogy and also Andrew Garfield’s portrayal of the title character, but the latest success of “Homecoming” and “Far From Home” was due to Marvel joining the team on its creative endeavours such as writing the plot of the story and choosing the cast which helped Sony obtain a box office success.

Although this tag team relationship between two giant conglomerates is still on-going, nothing is certain as to the outcome which may wane due to further disagreements. Marvel may not regain full rights to Spider-Man as long as Sony keeps paying the licensing rights for the character and further movies on the web-slinger are made by Sony every 5 years so that rights to the character would be retained by Sony. However if such conditions are not met, the film rights to the character may revert back to Marvel, or in this case, Disney.

This tale of how Marvel lost its characters reflects how IP rights play a big role in ownership of assets and how much a company can grow with the assets they own. The ability to license out an asset would be crucial in expanding a business, and such licensing should be done cautiously. This is important for anyone in the creative field or business, as the former cannot be sustainable without the latter. Where creativity brings you the product, and business gathers the capital from the product, IP will secure the ownership and protection of that product.