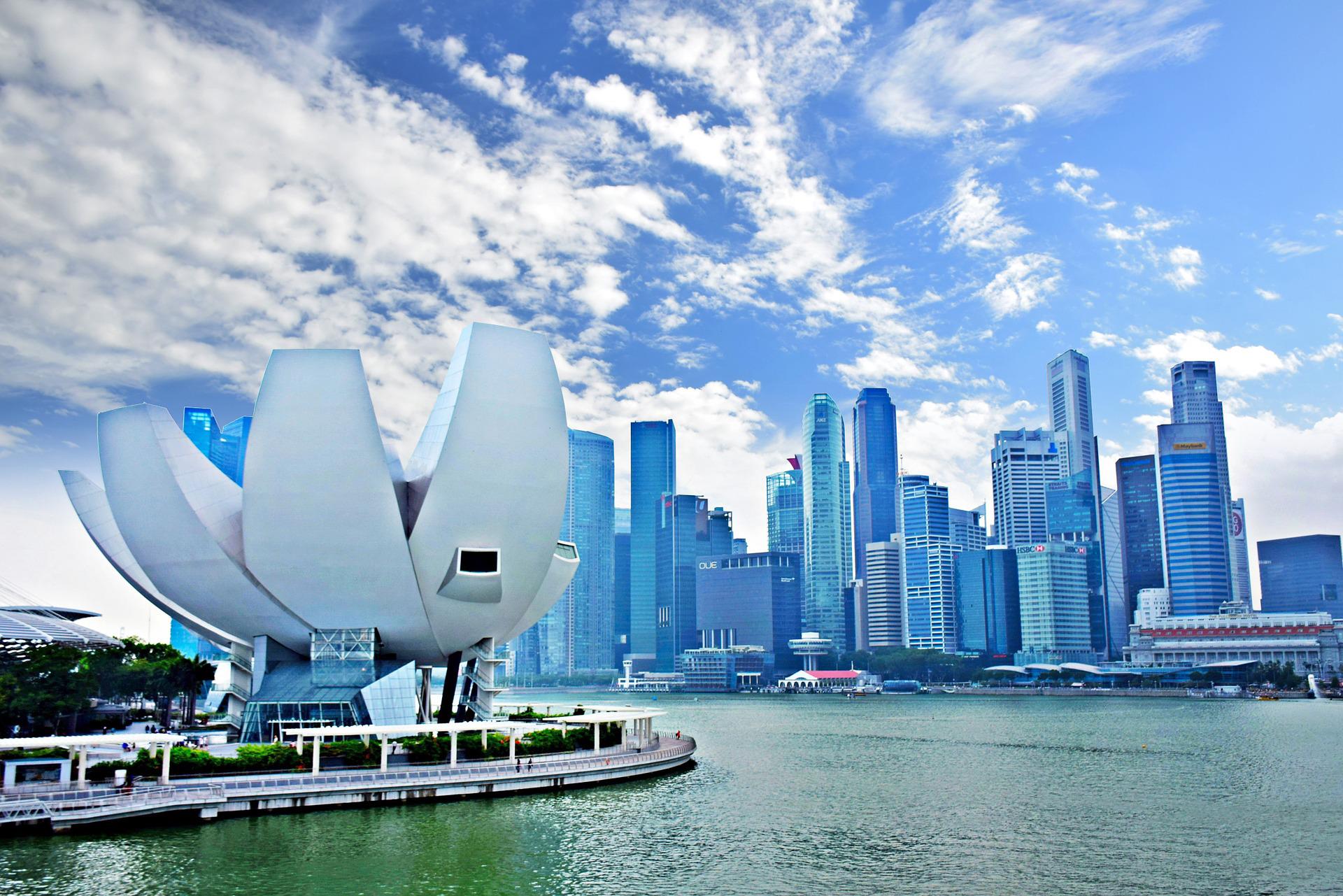 The Intellectual Property Office of Singapore (IPOS) introduced some interesting developments recently – here are some updates!

IPOS announced the implementation of a new IP filing system called the IPOS Digital Hub, which is to be launched on 4 May 2022 and would replace the previous system, IP2SG. Certain amendments and changes to fees are also seen to take place.

While there are quite a number of changes, here are a few that caught our attention:

With that, let us walk you through the update on the official fees which will take effect on 29 April 2022. A little fun fact: the last time IPOS raised its fees was over five years ago, in April 2017!

The revised fees this time around are seen to be rather significant where for patent filing, prosecution and grant the margin of increment is seen to be around 5% or so, whereas the increase for patent renewals is much higher, going up by 15% to 18%.

Below are some of the notable fee updates:

For more in-depth information on the amendments and fee updates, please visit https://www.ipos.gov.sg/docs/default-source/resources-library/patents/circulars/(2022)-circular-no-1.pdf

In a nutshell, while a rise in official fees might not be welcomed news, the changes in IPOS are ultimately aimed at improving user experience in addition to stepping up their existing systems and processes with better optimization to increase operational efficiency.

Stay tuned and watch this space for further updates!