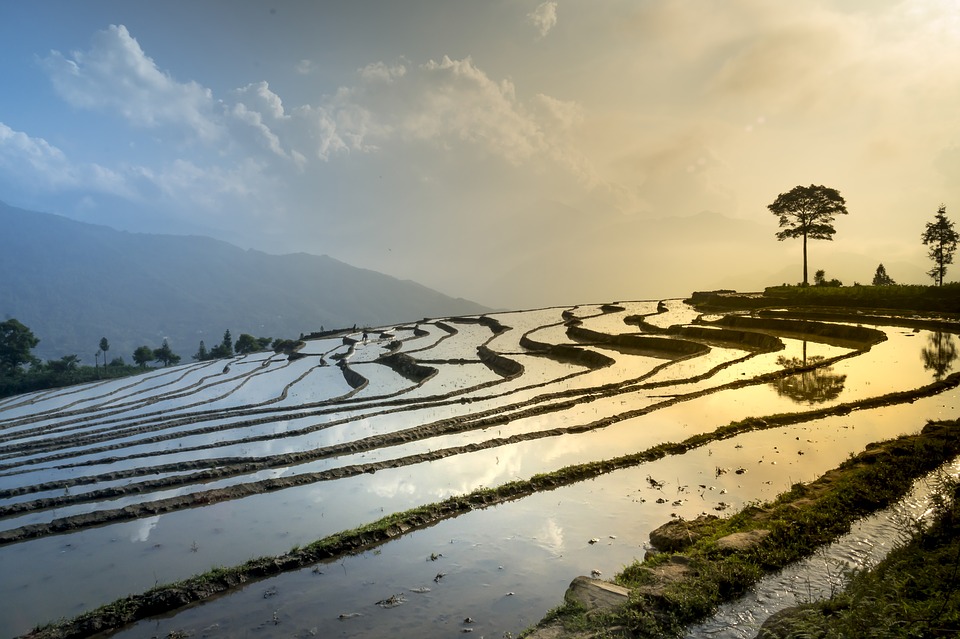 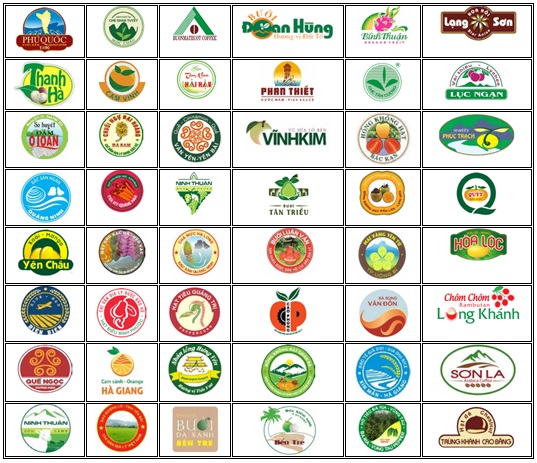 The volume of certificates also made up about one fifth of the total volume in 20 years since 2001. In relation to local applicants, the Intellectual Property Office of Vietnam (IP Vietnam) received 22 GI applications and granted 21 certificates throughout 2020.

Let’s find out about the GI registration context in Vietnam and figure out what triggered this rise in GI.

1. The owner of Vietnam’s GIs is the State and the owner’s rights correspondingly belongs to the State

As per the generally-accepted norm, a GI is also considered in Vietnam as a sign used on products that have a specific geographical origin and possess qualities or a reputation that are due to the origin. Geographical areas bearing GIs shall have their boundaries accurately determined in words and maps. Similar to a trademark, the grant of a protected GI allows the performance of the following acts: (i) Affixing the protected GI on goods or its packages, and means of business such as transaction documents, brochures, etc. in business activities; (ii) Circulating, offering, advertising or stocking goods bearing the protected GI for sales; and (iii) Importing goods bearing the protected GI.

The owner of Vietnam’s GI is the State, and the Government, on its behalf, grants organizations and individuals producing products bearing the GIs, and allows collective organizations representing such organizations or individuals or state administrative authorities of localities to which such GIs pertain to exercise the rights to register and manage such GIs. Throughout the years, the fact shows that participation is mainly taken by state administrative authorities including People’s Committees of districts/provinces, Departments of Science and Technology, and Departments of Agriculture and Rural Development, while the participation of professional associations, manufacturers and traders of GI is very limited.

With favorable natural resources, diversified traditions and cultures, and local skills and expertise, Vietnam possesses a diverse range of agricultural and handicraft products associated with particular areas and cultural identities. A high proportion of Vietnamese products bearing GIs belongs to agricultural products. Up to 2020, there are 122 Vietnamese GI registrations and 94 of them are protected. Below is a map indicating representative GIs in Vietnam from 39 provinces and cities as of June 2018.

Some notable local agricultural products registered as GIs in 2020 are as follows:

Foreign GIs have also been registered in Vietnam since 2001, but in limited numbers. Until 2020, there are 15 foreign GI registrations, and 7 of them were protected. In addition, as a result of the commitment under EU-Vietnam Free Trade Agreement (EVFTA), effective as of 1 August 2020, Vietnam has recorded the protection of 169 GIs of the EU which are mainly in the categories of wine and spirit, beer, and cheese.

3. Government strategies in building a reputation for local specialties on the basis of GIs

Vietnam has built a fundamental legislative framework to support the registration for protection of GIs aiming at promoting origin-based products, enhancing their values and competitiveness in domestic and international markets. GIs have been remarkably adopted as an effective strategy to raise consumer awareness about the origin and quality of products, develop traditions and further promote local heritage and tourism. Several origin-based products are well-known in the domestic and international markets such as Phu Quoc fish sauce, Phan Thiet fish sauce, Buon Ma Thuot coffee, and Binh Thuan dragon fruit.

New initiatives, particularly the socio-economic development plan and the international integration including recent key Free Trade Agreements such as the European Union-Vietnam Free Trade Agreement (EVFTA) and Regional Comprehensive Economic Partnership (RCEP), have set out the basis and premise for Vietnam in setting and implementing the National Strategy on Intellectual Property (NSIP) to 2030. According to the Strategy, the development of GI registration and protection for local specialties is prioritized and further strengthened via which to build the reputation for agricultural products in general, and local specialties in specific across national borders. This will help increase the competitive advantage of these products in oversea markets. This strategy has also been applied relatively successfully by neighboring ASEAN countries – Thailand and Indonesia.

Further, benefiting from the EVFTA in view of the agreement and mutual recordal of GIs there-between, the EU has protected 39 Vietnam GIs that is expected to open up a “golden opportunity” for Vietnamese GIs to be officially protected in EU markets, and to enjoy customers’ attention and tariff preferences in exports in the EU.

The large number of GI registrations and protection in the past year has certainly shone a light on the strategies by the Vietnam government in preserving local natural and cultural heritage, a long-term endeavour with promising potential.

Need help with IP registrations in Vietnam? Reach out to us at kass@kass.asia!