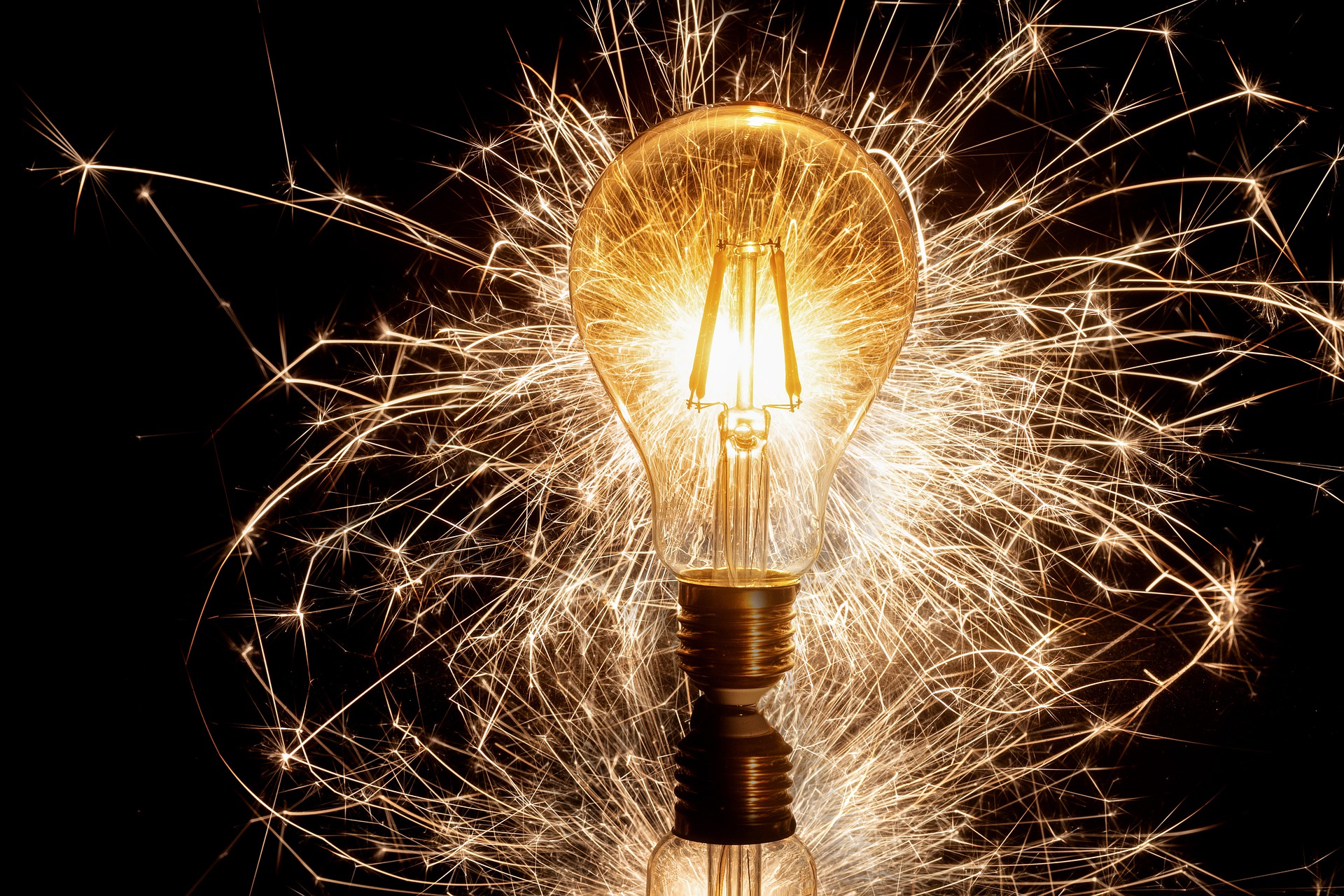 Your trademark has been granted a trademark registration certificate after two years of effortful prosecution – is this the happy ending you’ve been waiting for? Congratulations, but NOT yet.

Having a certificate of trademark registration in your hand is just a beginning step in a long legal journey to maintain, protect and grow your brand, whether you are a start-up or a well-known company.

Let’s take the case of Vietnam National Petroleum Group (Petrolimex) as an example. Holding a key position in the domestic petroleum market, Petrolimex was aware of the importance of trademarks from early on, and successfully obtained legal protection for a number of trademarks containing the word “

” and the device of a stylized letter P “

”. However, upon reviewing monthly Industrial Property Gazettes where trademark applications are published for public awareness after formality stage, we still occasionally see several filings of other parties’ marks, which are seemingly identical or confusingly similar to Petrolimex’s trademarks, for example, “

Under these circumstances, a trademark opposition procedure will be the most appropriate legal action for the company to protect their trademarks from being misused by other third parties, misleading customers about the origin of goods and services or even degrading the business reputation.

Trademark opposition is a legal procedure allowing individuals or organizations (“the opponent”) to stop a published mark from being registered on the grounds that if it is granted, it will infringe the opponent’s rights and interests.

Here are some frequently asked questions on the opposition procedure in Vietnam:

1. Who can file a request for trademark opposition?

Under the Vietnamese jurisdiction, any third party is entitled the right to file a trademark opposition. Legal interest is not required. This is different from the trademark laws of other countries, such as United States, the European Union or China, where a pending mark is only challenged via an opposition procedure by a third party with special legal interest.

2. When to file the request?

In Vietnam, an opposition request may be filed as of the date on which the trademark applications are published in the Industrial Property Gazette to the date prior to the issuance of decisions on granting. As such, you will have at least 9 months, or even longer depending on the examination process of the opposed application to monitor, collect evidence or consult professionals’ opinions before triggering an opposition case. This timeline varies from country to country. In the US, for instance, an opponent only has 30 days to file a Notice of Opposition or a request for time extension, but no more than 120 days for a total opposition period, starting from the publication date. Be careful not to miss out on this period because if so, the road to protect your trademark will be difficult and costly.

3. How does the Vietnamese IP Office (“IPVN”) handle an opposition case?

After an opposition request accompanied with evidence is submitted to the IPVN, three scenarios may possibly happen:

The most common ground is that the published mark is considered to be identical or confusingly similar to an earlier trademark application/registration owned by the opponent for the same or similar list of goods or services. This was the story of Petrolimex and in this case, the opponent normally prevails.

If the opponent owns a well-known trademark or a widely used and recognized trademark, then the opponent needs to prove that by submitting proof of trademark use before the date of filing of the opposed mark, for example, the status of registration, product orders, sales contracts, relevant invoices, or advertising materials, etc. in order to challenge and object an opposed mark.

Another ground for an opponent to apply in their opposition is based on a claim of “bad faith”. This often happens with foreign companies who are seeking trademark protection or launching new brands in Vietnam, and notice that their trademark has already been used by a third party – so called “bad faith squatters”. In order to win this case, substantial evidence of popularity, prior use of a prior mark, or even the business connection between the applicant of squatting mark and the opponent should be submitted. That said, trademark disputes in these bad faith cases may last for years, with some opposition proceedings failing to reach a settlement despite the tireless efforts of the legitimate trademark owners.

The battle to regain a trademark has never been easy for legitimate trademark owners, especially for those whose trademarks have not been applied for registration. If you seek for a trademark protection in Vietnam or worldwide, notice someone using your trademark, or would like to monitor your trademark portfolio, please feel free to contact us at kass@kass.asia for tactical advice.