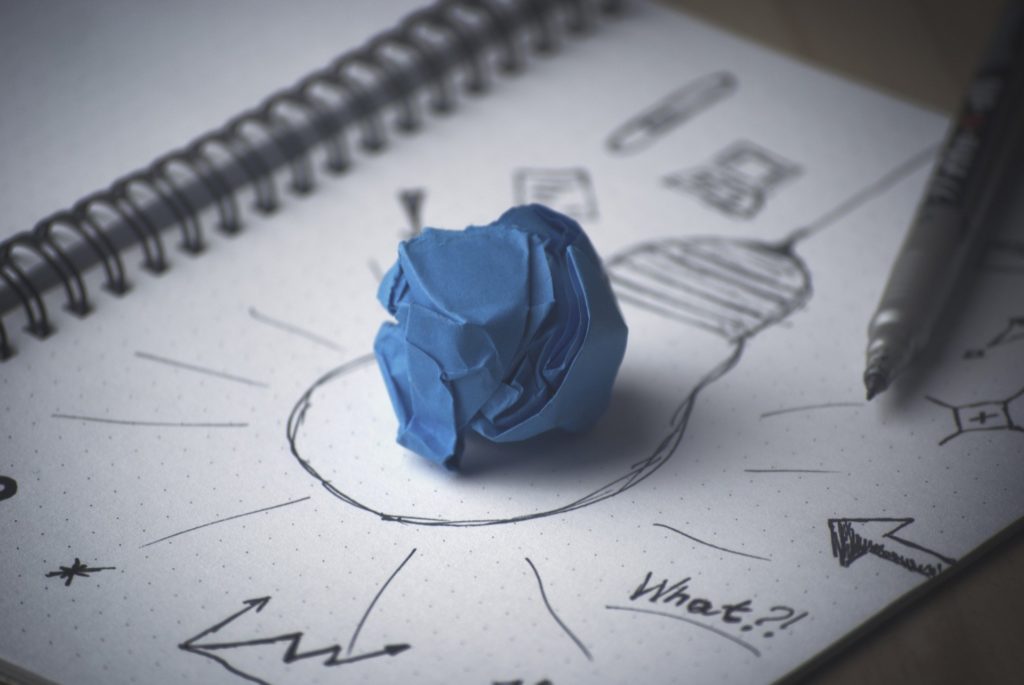 Say “Hey Google, turn off the lights” and Google Assistant will switch off the lights in your house. It’s amazing, isn’t it? Imagine no longer having to get up and walk to turn off all the lights or to lock the door of your house. Such devices were developed by tech companies like Google where all you need to do is to use voice commands to control your smart home devices. We cannot deny the fact that living in the world with the vast advancement of technologies and the evolution of artificial intelligence has made our everyday life easier than ever. Innovations can be seen in manufacturing, electronics, computers, medicines and other fields. Therefore, in order to keep up, inventors have to become more creative as everyone is competing to be ahead in this new IR 4.0 era. However, it is important to remember that you can invent myriad inventions but cannot stop them from being stolen or copied, or claim them as yours unless you get them protected via patent rights. In this article, we’ll take a look at the top 3 reasons to register a patent for your inventions.

Let us take the example of Amazon’s “1-Click” button for ordering products from their e-commerce platform. Amazon secured the patent in 1999 and created a new trend of purchasing e-commerce products in “one-click”, where the ordered product will be automatically charged to the default payment method and shipped to the address associated with the 1-Click settings. Being pioneers in patenting the simple yet powerful concept they were able to get a head start in the market and create a monopoly for themselves in the e-commerce space by enabling users to check-out products with a single click of a button.

At the same time, Amazon was able to prevent competitors from using the proprietary 1-click functionality till the expiry of the patent. In 2000, Apple licensed the 1-Click patent from Amazon* to be able to use it with their Apple Online Store. Another example would be the videotape format war in the late 1970s and the 1980s between the Betamax and Video Home System (VHS) formats. Although Betamax by Sony was a superior recording format over VHS, Victor Company of Japan, Ltd or JVC launched VHS first and monopolised the market. The market was flooded with JVC products and video tapes, making it difficult for Sony’s Betamax to penetrate the market.

Thus, it is important to protect inventions as early as possible and never share your ideas before a patent application is filed. Registering a patent for an invention gives monopolistic powers to keep competitors at bay and allows the patent owner to freely exploit the market in the countries where the patent is registered.

Secondly, the hard work, time and money that you have invested in developing your invention should give you something in return. By getting a patent registered, you will enjoy 20 years of protection that gives you the right to stop others from making/manufacturing, selling or importing your invented product or process without your permission. Thus, giving patent owners 20 years to reap the fruits of their research. Competitors cannot simply enter the market and most importantly you can control and stop them from benefiting from your creative ideas. One example is that of the patent infringement battle between Huawei and Verizon. News on Huawei’s official website, dated 6 February 2020, announced that they had filed a patent infringement lawsuit against Verizon. Huawei demanded compensation from Verizon for the use of technology that was protected by 12 of Huawei’s US patents. Huawei wanted Verizon to either pay for the use of their patents or cease using them. In this respect, the patent registrations gave Huawei the ability to file a patent infringement action against Verizon to secure its market share.

The third reason to register a patent for your invention is you can license out your IP to your competitors or industry suppliers via agreements on the right to use, sell and produce the same product while still maintaining ownership. By doing that, you are not only generating royalty and licensing fee revenue but the well-established companies that hold the license can indirectly help to promote and expedite market entry for your product without you having to spend your own money on commercialization. As an example of a company that used its IP for monetisation, in 2012, Eastman Kodak sold its 1,100 digital imaging patents for about USD525 million in an effort to generate revenue to pull the photography pioneer out of bankruptcy.

Another example would be IBM, which tops the annual list of most US patents granted – this multinational tech company generates over USD1 billion a year in licensing revenues**.

In conclusion, the best investment you can give to your invention is to register a patent, and gain exclusive rights to commercialize and monetize the patent. Arnold H. Glasow once said, “An idea not coupled with action will never get any bigger than the brain cell it occupied.” You may have turned your idea into an invention but it is not complete until you protect it via patent rights and rightfully own it. If you do not take action first, someone else will grab the opportunity you have left on the table.