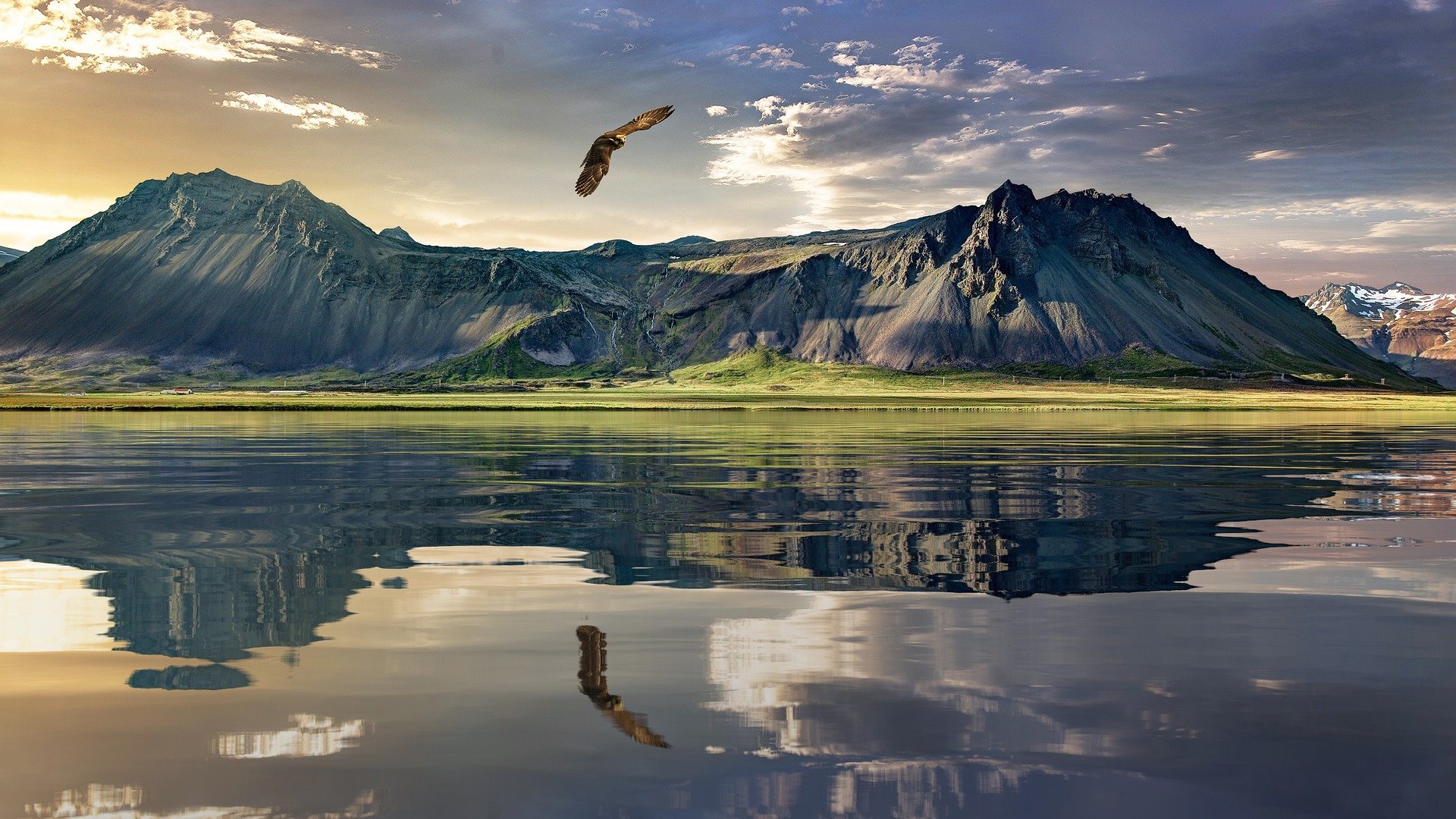 The infringing party relied on the defence that the canned fried dace with the “Eagle Coin” trademark was purchased in China from the 2nd Plaintiff to be sold in Malaysia. As such, they asserted they did not infringe on the “Eagle Coin” mark and instead it was a case of parallel imports.

The parties involved were unable to agree on the issues at hand within the trial. As such, based on all submissions made, the Court determined that the main issues involved were:

(a) Whether the “Eagle Coin” trademark was infringed upon;
(b) If the defence of parallel importation had grounds of merit;
(c) Whether passing off had occurred through the sale of the canned fried dace products by the Defendant.

During the hearing, the Court found that the Defendant did have knowledge that they were using the 1st Plaintiff’s trademark. This was due to the Defendant had admitted to selling canned fried dace that utilized the “Eagle Coin” mark, which was not sourced from the 3rd Plaintiff, who was the exclusive distributor of the product and sole registered user of the mark within Malaysia. As the registered user in Malaysia, the 3rd Plaintiff was entitled to the rights provided under Section 35(1) of the Trademarks Act 1976 which in respect of any goods or services, provide a person the exclusive right to use the trademark. Therefore, the Defendant had infringed upon this exclusive right to use the mark.

The Defendant asserted that they did not infringe upon the Plaintiff’s trademark, as they sourced the products from the 2nd Plaintiff in China. The meaning of “parallel importation” was referred to as the importation and sale by third persons, of goods obtained in another country which originate from the original source or manufacturer. According to Section 40 of the Trademarks Act 1976, this defence contained a critical element of requiring either express or implied consent from the owner.

The claim that the Defendant misled the public into believing the products bearing the “Eagle Coin” mark was the same as those sold by the Plaintiffs, was also upheld by the Court as all three criteria to establish passing off was met.

Overall, the Court found that trademark infringement and passing off had occurred. As such, the Defendant was ordered to pay costs of RM30,000.00 to the Plaintiffs.

The case above teaches us that if you are keen on importing and selling goods from overseas in your own country, always make sure you are aware of who owns the trademark rights and whether there are sole distributors already present in your market. Getting proper authorisation from the rightful trademark owners could be the difference between having your business soar or crash due to “ill-eagle” activities. Contact us at kass@kass.asia if you need any advice!