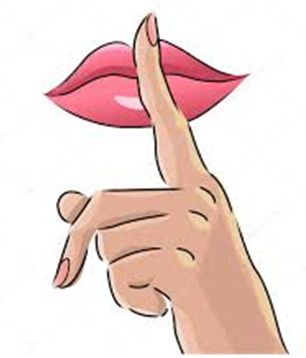 Trademark infringements occur around the world because there’s so much competition in the market and it is not easy to build a new brand from scratch. For that reason, some people commercially exploit the interests of others by using shortcuts to save money, time and energy rather than investing the same into building a new brand.

Likewise, in Singapore, in a case illustrating the above scenario, the applicant, Mahendra Naidu A/L R. Manogaran trading as Sri Sai Traders, applied for the invalidation of trademarks registered by the registrant, Navin Trading Pte Ltd, in Singapore as similar trademarks were used by the applicant.

”. The registrant was incorporated in Singapore in 2016 and applied for the registration of the following marks four days after its incorporation: 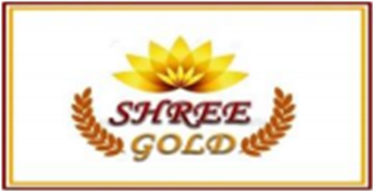 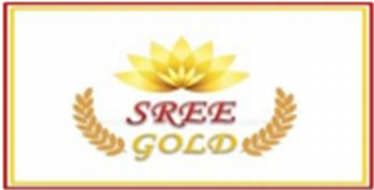 At this point, the applicant’s solicitors sent a letter demanding the registrant to voluntarily cancel and withdraw the trademarks in question.

So, it was decided that the trademarks were registered in bad faith and the marks were declared invalid. The Court also ruled that the applicant was awarded the costs of this action.

Through this case, it can be learnt that regardless of your trust in another, you should always be aware that your brand or trademark is a highly valuable asset for your business that can be exploited by others. Therefore, before even pursuing discussions with a potential partner in a foreign country, ensure that you register your trademark(s) thereto secure adequate protection. Secure your market share. Better safe than sorry, as the old adage says!