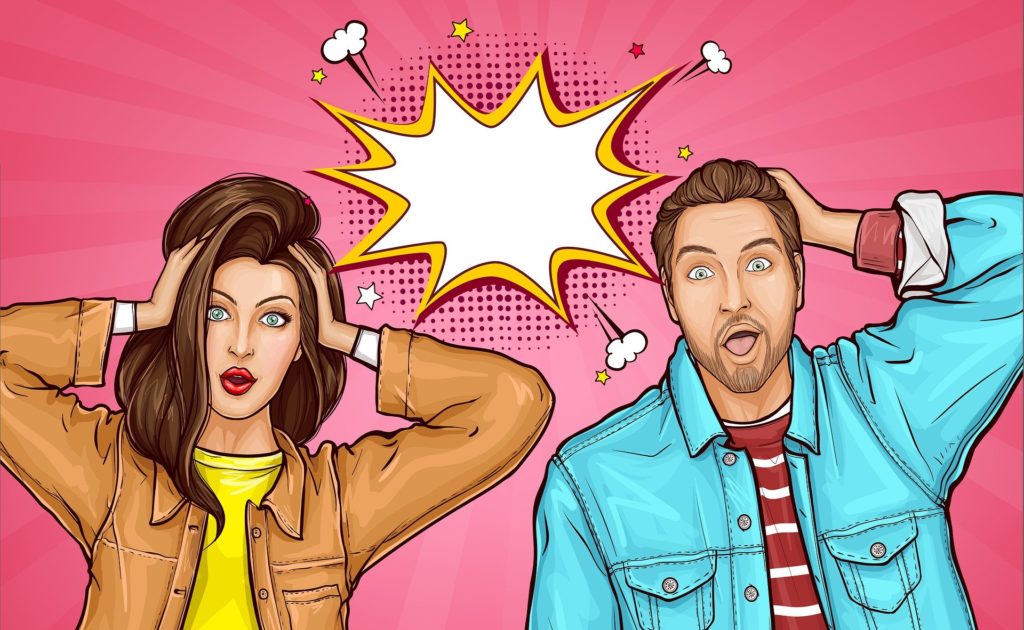 If you’re going to make a joke about someone’s brand, you had best make sure they have a sense of humour first. Parody trademarks, being a mark that deliberately and comically imitates an existing (and usually well-known) trademark, can be highly controversial depending on who is the butt of the joke. Done well, parody marks open up a humorous market that pokes fun at serious brands and profit off the antithesis of their consumers. Done badly, you’ll find yourself liable for trademark infringement.

Trademark law doesn’t expressly provide a defence for infringement that was performed in parody. However, the major requirement for infringement of a trademark is that the defendant’s mark must be similar enough that it would be likely to mislead or confuse a consumer over the source. There is no set legal definition for parody either, so courts often look to the accepted dictionary definition to provide further clarity. Therefore, a parody will likely pass as an acceptable trademark where it is very clearly making fun of the trademark it is mimicking. In order to do so successfully, the original mark should be one that is very well known, or at least known to the target audience. Following this, the derivative mark must be new, but also reference or bring to mind the original work when being viewed. This must be done in a way that the original is exaggerated or altered. Finally, the new mark must be clever or funny.

In law, as in life, there is no one set definition for what can and cannot be considered funny. What may be an obvious joke to some may be entirely humourless or even offensive to others. However, a parody need not be hilarious to everyone who views it, the joke just needs to be obvious. This exact point was made in the case of Louis Vuitton

Malletier v. My Other Bag, where the luxury handbag giant sued for trademark infringement a company who sold canvas tote bags featuring cartoon depictions of Louis Vuitton (among other high end designers) bags along with the phrase “My Other Bag…”, jokingly implying that the user also owned a bag that was, in fact, designer, as well as a subtle dig at a society obsessed with status symbols. The Court decided that just because the joke didn’t land with the designer, didn’t mean that the parody wasn’t clear, and stated, “…the fact that Louis Vuitton at least does not find the comparison funny is immaterial; Louis Vuitton’s sense of humor (or lack thereof) does not delineate the parameters of its rights (or My Other Bag’s rights) under trademark law”. The Court referenced the fact that the bags themselves clearly stated that the product was not a genuine Louis Vuitton, and that this was entirely the point. They also noted the difference between the target audiences (largely due to the disparity in prices between the two brands) as another reason that the trademark was not likely to mislead or confuse. In their final remarks, the Court advised Louis Vuitton that, in future, it may be more appropriate to simply “smile or laugh than it is to sue”.

Some defendants, however, have not been so successful in proving their parody. In the case of Target Australia Pty Ltd v Catchoftheday.com.au Pty Ltd, the Applicant, Catchoftheday.com.au, had attempted to file the trademark “Tarjay”, which was intended as a playful reference to the retailer Target by adding a French pronunciation and parodically denoting a fancy version of the brand. However, the Court found the parody to be unsuccessful in distinguishing from the original trademark, due to the fact that the public had already been colloquially referring to Target in this way. Therefore, it would likely confuse a shopper that the two brands were affiliated.

Similarly, the parody brand “The South Butt” – intended as a spoof of outdoor clothing and sportswear brand “The North Face” – faced legal action over the argument that their products (including fleeces, shorts and t-shirts) infringed and diluted The North Face’s trademark. Whilst arguments were made by The South Butt that the public would easily be able to distinguish “between a face and a butt” and recognise the clear parody, The North Face stated that the marks were confusingly similar, and demanded the company to revoke their trademark application and immediately cease business operations. The parties eventually settled on undisclosed terms, resulting in The South Butt abandoning their trademark application, but continuing to sell their products through various online retailers.

The case of DC Comics v Mad Engine Inc further reinforces that companies cannot simply claim parody to excuse themselves from legitimate trademark infringement. This case discussed Mad Engine’s use of the well-known “Superman” logo, replacing the famous ‘S’ with the word “DAD” in almost identical styling. Mad Engine argued that their use was a parody comparing the superhuman abilities of Superman to the lesser abilities of a household father. But the Court made the point of noting that there are confusing parodies and non-confusing parodies, and regardless of Mad Engine’s intent, the marks remained too similar to ward off consumer confusion. The Court also found the overall argument for parody insufficient, concluding that Mad Engine’s use more accurately denoted “humorous use to promote sales rather than parody of Superman”.

Finally, parodies that are clever, but also found to be distasteful, generally don’t make the cut either. Trademarks that reference the original but also allude to explicit or otherwise inappropriate content have been found to tarnish the original mark and confuse consumers. An example of this is the case of Coca-Cola Co. v Gemini Rising Inc., whereby the defendants produced a poster following the exact design, font and colouring of the “Enjoy Coca-Cola” tagline, but revising the wording to read “Enjoy Cocaine”.  Gemini argued that by producing and selling posters, they were not infringing on the plaintiff’s sale of soft drinks, and while the Court acknowledged this to be true, they said that it did not matter, as both companies were equally seeking public recognition from their product. Gemini further argued that there was no reasonable likelihood that anyone could be confused to the origin of the poster. However, the Court found that any potential association by consumers linking Coca-Cola’s brand and the enjoyment of illicit drugs would result in damage to the company and its sales. In light of this, they favoured the plaintiff and ordered an injunction and damages, thereby prioritising the reputation of a brand over any argument for parody.

Parody is not a recognised defence for trademark infringement within any countries of ASEAN, but the argument should be made for its inclusion. After all, Malaysia has already followed the trend of the UK and many other jurisdictions by providing such a defence for copyright infringement. If the concept is already recognised by statute for one form of IP, why not another? As various courts are allowing for parody trademarks to be exempt from infringement liability, it only makes sense to have it codified as to provide greater structure for such an argument.

In short, parody trademarks are a fun and creative way of marketing to a less serious audience. However, brands must make clear the obviousness of the joke, as well as ensure that despite referencing an existing trademark, consumers will not possibly be confused by the origin of the products in question.