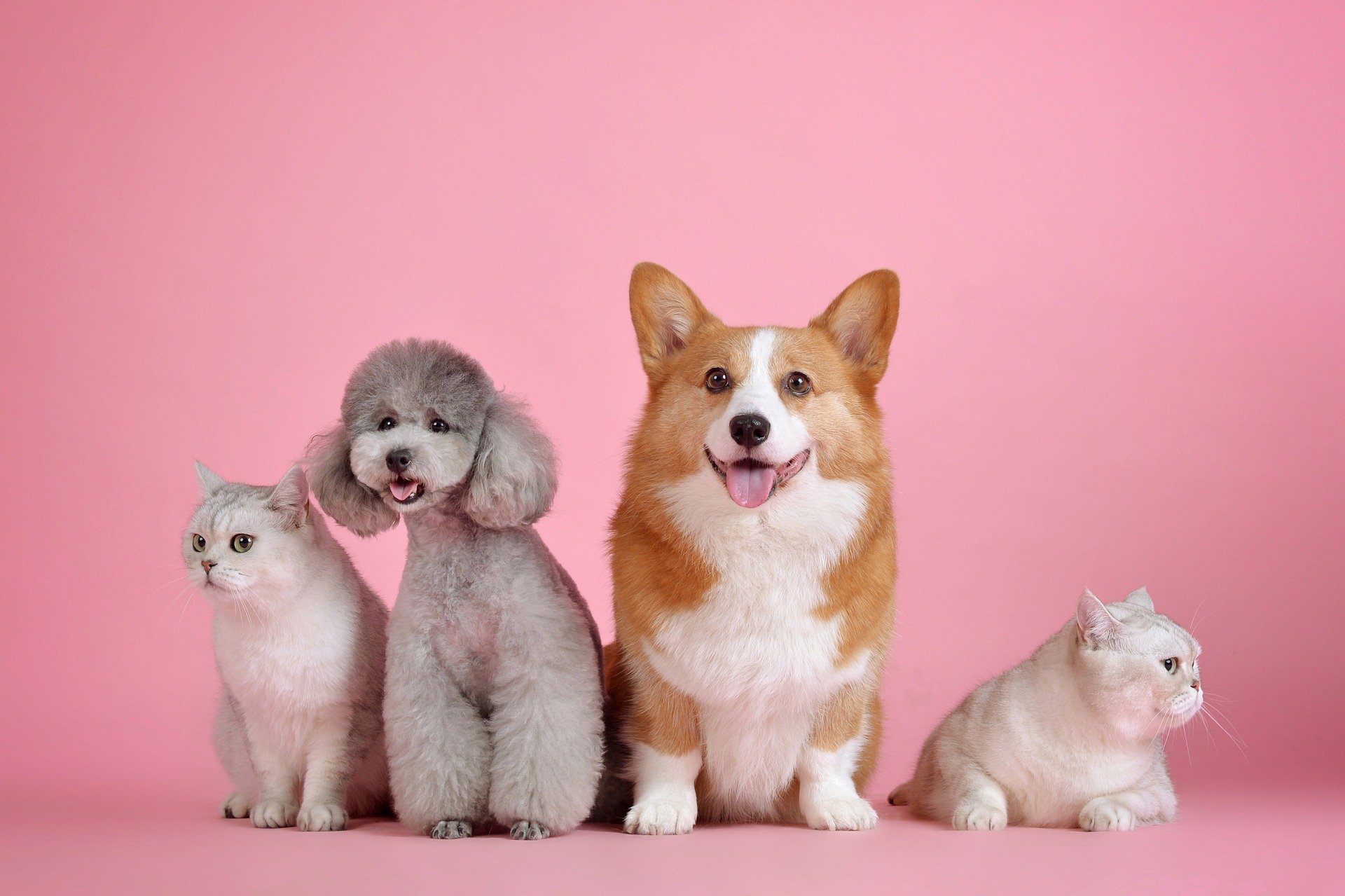 Who doesn’t love animals? Whether it’s the common “kucing” (cat) or the rare reptile, most humans have a connection with their furry – or not-so-furry – friends. That said, many inventions have been designed for us to conveniently spend more time with our pets, ease their maintenance and relieve our pets from pain, discomfort, or illnesses. These inventions range from the medicines we give our pets to the toys we buy for them; but today, we’ll look at a few arguably unique inventions for our pets. 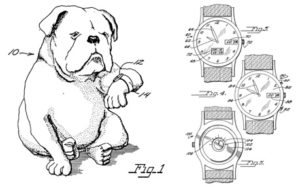 Officially titled the “clock for keeping time at a rate other than human time”, this watch keeps time at the particular animal’s rate, defined in terms of a multiple. This means that it can then determine the age of the particular animal and correlate it with the average lifetime of humans. For instance, one year for humans is approximately seven years (the multiple) for a dog. The watch then shows a digital display of human time with an analog display of animal time, or vice versa. Furthermore, with a variable resistor, it is possible to change the multiple for various types of animals.

Just like how time seems to go faster for our dogs and cats in relation to human time, it can also be much slower. Take the tortoise, for example. For the tortoise to be one year of age in its time, humans would have grown about twelve years. Amazing! 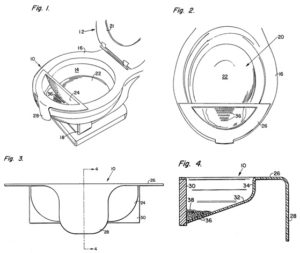 Contrary to popular belief, cats can be trained. But it would be a huge convenience if cats could be trained with this invention. Not only would cat owners save lots of money from not needing to buy cat litter, but they also wouldn’t have to clean litter boxes anymore! 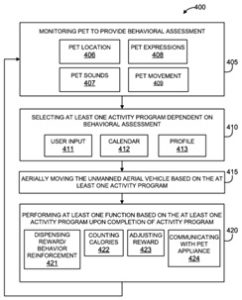 Officially published as the “unmanned aerial vehicle for interacting with a pet”, this invention interacts with and takes care of your pet when you’re not around. It uses a processor-based monitoring device which assesses the behaviour of your pet; including its location, expressions and movements. The drone then selects an activity program based on your pet’s behaviour. This invention could also communicate with smart home appliances such as your smart pet feeder or ball thrower. It even has “vocalised warnings” in response to your pet’s destructive behaviour.

How convenient for when you’re travelling! Not only does it feed and entertain your pet, but the drone also ensures that your house isn’t destroyed when you get home. 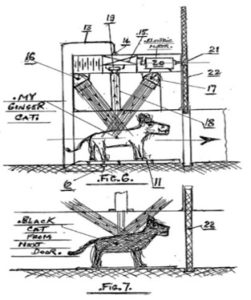 The official title of this invention is – get ready for it – the “Photon Push-Pull Radiation Detector for Use In Chromatically Selective Cat Flap Control and 1000 Megaton Earth-Orbital Peace-Keeping Bomb”. This invention is able to detect the colour of a cat’s fur and determine whether a nuclear attack has been made on the Earth’s surface. Focusing on the former, the motivation for this patent was to prevent the theft of the inventor’s ginger-cat’s food by the black cat next door. This invention discloses a “chromatically selective cat flap” which allows the ginger cat to enter the house but not the black cat. The flap detects the energy of radiation reflected from the cat’s fur, thus, deciding to permit the cat entry into the house or not.

Theoretically, this invention would also prevent other animals entering through the flap. But can it prevent insects, such as cockroaches, or even smaller insects, such as ants or fleas, from entering? That’s for another article. 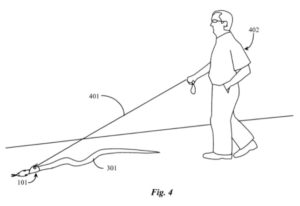 The “collar apparatus enabling secure handling of a snake by tether” wraps around the body portion of the snake and has a section that supports the tether. The collar is designed such that there’s a portion that overlaps itself to provide an adjustable interface for securing the collar onto the snake. Also, this collar includes a “concertina movement-neutralization device” which reduces the stretching, squeezing/extending and compressing movements of the snake through the collar so that the collar doesn’t slide off the snake.

It’s not often you hear of someone owning a pet snake but thanks to the humanity of the inventors, they knew that snake owners would highly appreciate this invention.

Working on your own pet inventions or have questions on what can and cannot be patented? Talk to us at kass@kass.asia!