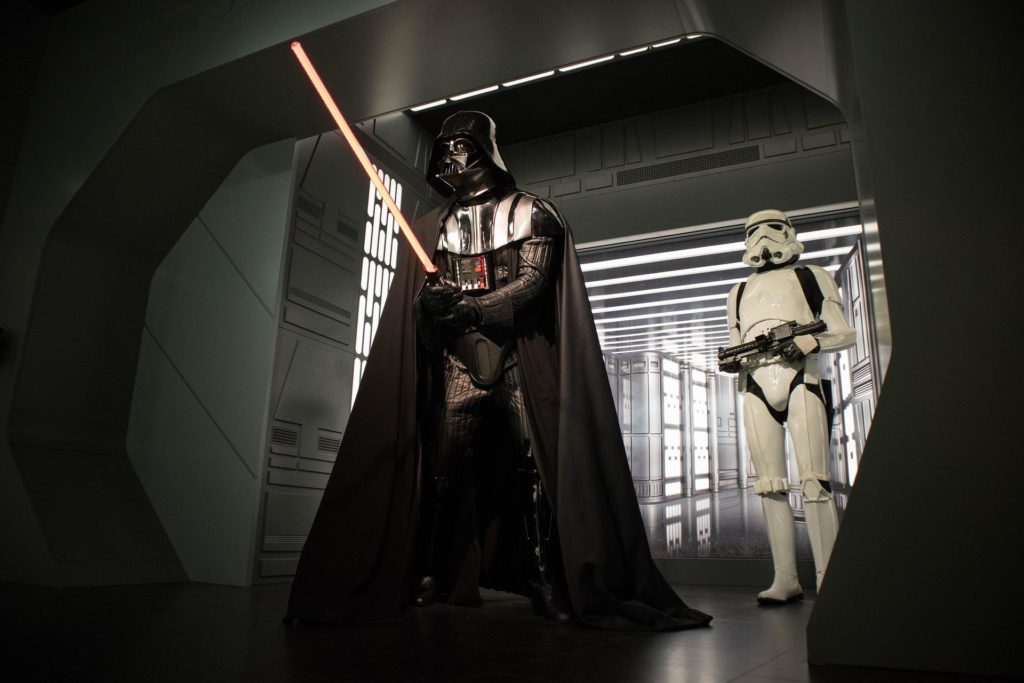 Can you confirm which of the following is the correct spelling for the brands?

One of them might appear more familiar to you than the other, and you are quite likely to get at least one of the above wrong. Here’s why: The wrong recollection is caused by false memories, which may contain elements of fact, closely resembling the actual event witnessed, or may even have it entirely wrong. This phenomenon is known as the “Mandela Effect,” or “collective false memory”.

Even the famous line from Star Wars: The Empire Strikes Back by Darth Vader has been misquoted by a large number of people (perhaps including yourself!). The actual line is simply “No, I am your father”, instead of “Luke, I am your father.”

Side note: The correct spelling for all four trademarks above is the option on the right.

Trademark laws have long revolved around the subject of close resemblance, deterring the registration of closely similar marks with the intention to prevent likelihood of confusion among consumers.

The plaintiffs’ mark contains the words “LUKE’S”, “OYSTER BAR”, “CHOP HOUSE” and “TRAVIS MASIERO RESTAURANT GROUP” properly aligned, and with all capital letters, suggesting a more formal use of the mark. Meanwhile, the defendants’ marks are made up of the word “Luke’s” accompanied with the word “Lobster” and one with the word “LUKE’S” in a lobster device.

The Court rejected the Plaintiffs’ claim that the word “LUKE’S” was the most distinctive component of their mark due to the fact that the word “LUKE” has low distinctiveness, especially when it has been used by various entities in their registered trading names and at the same time, is a commonly used name. The Court criticized the Plaintiffs’ attempt to downplay the remaining elements of their own mark such as the words “OYSTER BAR”, “CHOP HOUSE” and “TRAVIS MASIERO RESTAURANT GROUP” to be disingenuous as the mark had to be evaluated as a whole.

Sparse Use of Registered Mark

The survey carried out by the Plaintiffs did not present photos of the outlets, surroundings, environment, or menu items for both parties, and hence failed to facilitate a like-for-like comparison based on actual market conditions to inform the Court on how both dining experiences are likely to be and most importantly, the likelihood of confusion that may arise from both parties using the name “Luke” in their trademarks. As a result, the Court placed no weight on the survey conducted.

Taking into consideration the fine dining experience offered by the Plaintiffs as compared to the Defendants’ on-the-go sandwich shacks, it would be almost impossible to mistake both parties/trademark as the same restaurant.

The “own name” defence adopted by the 2nd Defendant was merely the final nail in the coffin for this case. The contributing factors for the failure of the Plaintiffs’ claim are:

The restaurant ruckus above could have been avoided had the Plaintiffs sought advice from Intellectual Property experts on how best to protect and enforce their trademarks over the course of building their restaurant empire. If you’re in the F&B industry and need help in this area, drop us a line at kass@kass.asia!