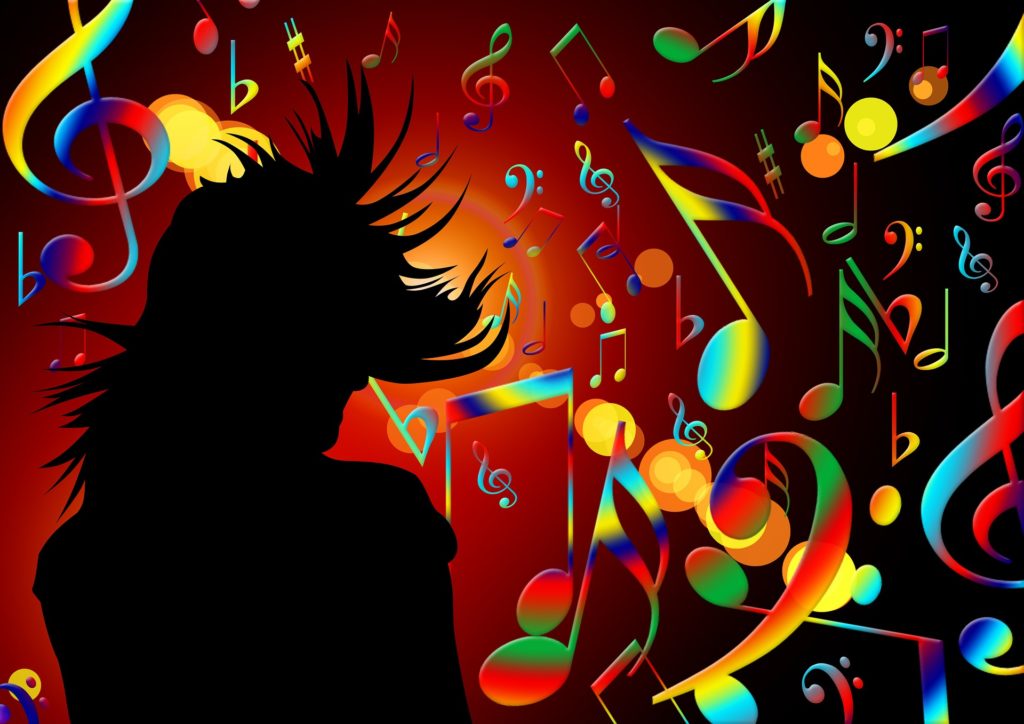 With dance challenges ranging from “Mi Gente” to “Roxanne” and “Say So”, Chinese mobile phone application Douyin (aka TikTok) owned by Bytedance Ltd has rapidly risen in popularity among social media fans around the world. According to the latest update from leading mobile app market intelligence company Sensor Tower, TikTok was the most downloaded application worldwide on both Google Play and App Store in May of this year.

The unique selling point (USP) of “TikTok” which differentiates it from other existing applications in the market is that TikTok is the newest entertainment platform to turn its users into viral sensations, rather than being just a normal platform to showcase the lifestyle of its users. Anybody could be a new content creator and become next influencer in 15-60 seconds with a mobile phone and the TikTok app. TikTok appears to truly understand what consumers nowadays need from social media and as staying at home for extended amounts of time can induce boredom, there is no doubt why TikTok is exploding right now.

Videos are at the heart of the TikTok experience. TikTok’s users can create a short video on any topic or even express themselves through a video by adding creative color, a variety of effects, and music. Adding music into a video make videos much more interesting, but it leads TikTok to a new challenge too… No!!! It is not #SunglassesChallenge, #AhiChallenge, #FliptheSwitchChallenge, or #DuaLipaChallenge but #IPChallenge(s).

Indeed, TikTok has its own Intellectual Property Policy to authorize TikTok to remove any content that infringes another person’s intellectual property and to suspend or terminate any TikTok account that violates the said policy. TikTok has also joined in a number of licensing agreements and partnered with many music labels to allow its users to use the music on the platform legally. However, TikTok still faces many difficulties and challenges over music copyrights. Last April, TikTok was threatened to be sued by the National Music Publishers’ Association (NMPA) representing thousands of music publishing companies including big record labels like Universal Music for copyright infringement. Music rights-owners claimed that TikTok does not have adequate licenses for the songs being used in the platform. Nevertheless, it is likely to be settled as of late there has been no news on this.

From the TikTok user’s perspective, certain questions may arise about the copyright of created or uploaded videos on TikTok, like “Are 15-second TikTok videos considered copyright works and protected under Copyright Laws?” and if yes, “Who owns the copyright? TikTok? Or the users?”

In China, Beijing Internet Court had rendered a decision about this issue in a dispute between TikTok and Huopai (competing app from Baidu) that “short videos, even at 13 seconds in length, shared through online platforms could be protected under Copyright Laws.”

In this case, TikTok sued Huopai, claiming that Huopai reposted the short-video “5.12, I want to tell you” from a TikTok user onto their platform without any authorization from TikTok nor that user, so Huopai had infringed the copyrighted video owned by the TikTok user. During the hearings, a variety of issues were argued by Huopai such as “Short videos on TikTok lack originality”, “The expressed idea in the disputed video is too general and does not differ from others on the internet.”, “A 13-second video is too short to generate any copyrights over it”, etc. However, Beijing Internet Court opined that regardless of how short or long the video is, the video was created by a selection and arrangement of the TikTok user based on the existing materials, reflecting the expression of the creator’s idea and brings the audience a positive and spiritual enjoyment. Therefore, the disputed video has sufficient originality and would be protected under the Copyright Laws.

Likewise, any video created and uploaded onto TikTok’s platform would be regarded as copyrighted work and protected automatically under Thailand Copyright Laws. In addition, the copyright on the videos on TikTok’s platform would be owned by the respective TikTok users who create and upload them. TikTok itself also acknowledges this and states it explicitly in their Terms of Service. However, with the said Terms of Service, it also grants TikTok an unconditional irrevocable, non-exclusive, royalty-free, fully transferable, perpetual worldwide license to use, modify, adapt, reproduce, make derivative works of, publish and/or transmit, and/or distribute and to authorise other users of the Services and other third-parties to view, access, use, download, modify, adapt, reproduce, make derivative works of, publish and/or transmit the videos on their platform. So, it seems TikTok users have to surrender these rights to TikTok in exchange for the enjoyment and social identity that might be obtained from using this platform.

In addition, having approximately 800 million active users a day on TikTok makes it instantly attractive for marketers and brand owners to use this platform as a tool to reach and engage with customers, particularly Gen Y and Gen Z customers. Currently, many well-known and established brands like NBA, Netflix, Red Bull, Gymshark, Samsung, The Washington Post, Gucci, Crocs, or even Mercedes-Benz have already taken this opportunity to market and promote their products or services on this platform by creating official accounts and interesting promotional video clips on TikTok. 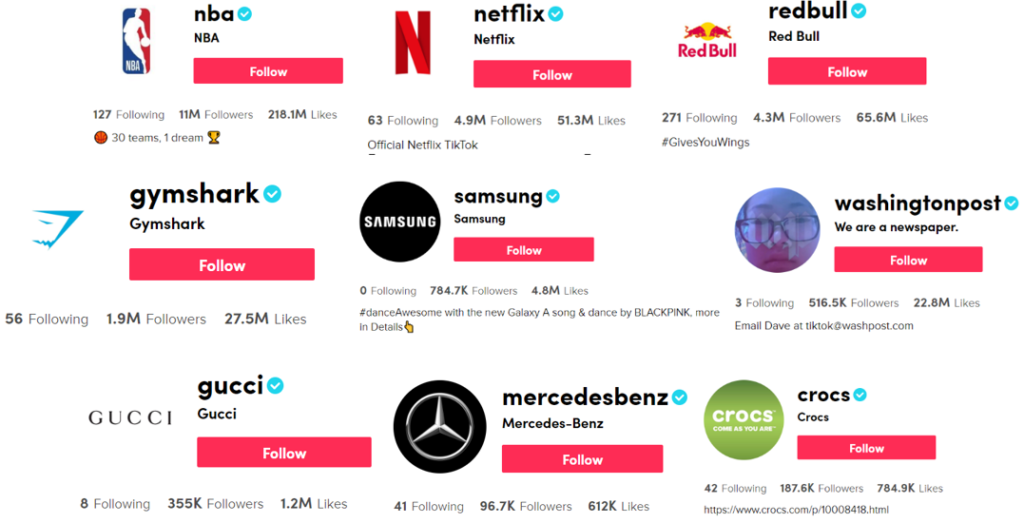 However, no opportunity comes without any risk. In order to benefit from this opportunity, we must embrace risks which might occur, especially the risk of trademark infringement or the risk that someone imitates your TikTok account purporting to be official brand account. So, on your end, if you are not already on TikTok, you should be asking yourself – why not be where 800 million people are? And if you are on it, let us manage your #IPChallenge(s) and risks from using this platform. Contact us at hello@kass.asia and let us guide you through the IP maze.