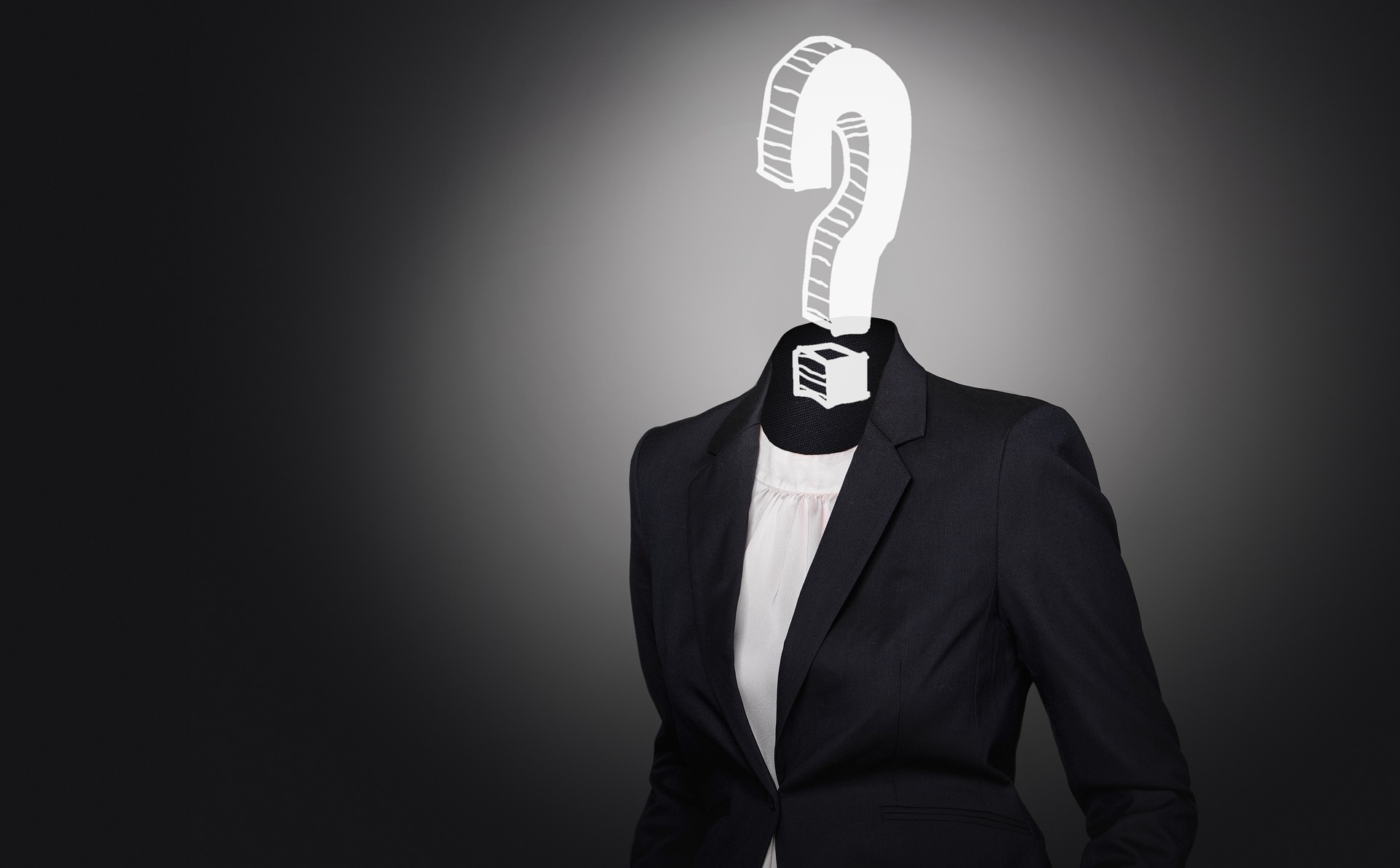 We are always told that new inventions or designs need to be kept confidential prior to applying for patent protection. This is because, to be granted a valid patent, “novelty” is the most necessary requirement for all kinds of patents (i.e., invention patent, product design patent and petty patent). Disclosure in any form to the public could fatally ruin your valuable patent application or even invalidate the granted patent. However, the latest Thai Supreme Court decision has stopped us from taking the leap into the idea that all literary works, published before the patent filing date, will certainly destroy the novelty of that invention patent.

In the Supreme Court decision no. 4883/2563 (2020), the plaintiff brought a civil litigation case against the defendant by claiming that the defendant had committed infringement of its invention and design patents.

When this case was brought into the consideration of the Court of Appeal for Specialized Cases (“the Specialized Appeal Court”), the Specialized Appeal Court had considered that the 4WHEELS magazine was published and distributed before the plaintiff filed the granted invention patent no. 344462 at the Thai Patent Office. In that magazine, images of automobiles with gas cylinder clamps (plaintiff’s products), showing the position and installation of the gas tanks, appeared. This therefore evidences that the plaintiff’s design and inventions were widely known or used by others in the country before the patent application date. The Thai public could be aware of the existence of the subject inventions and designs because it was published in the magazine. Also, from the photos in the magazine, it obviously showed that there were automobiles having the plaintiff’s product attached therewith. Even though it would be published with the plaintiff’s consent, the 4WHEELS magazine should still be considered as “prior art”. As such, the plaintiff’s invention patent lacks the novelty requirement and should be invalidated.

In the deliberation of the case, the Supreme Court enlarged the concept of novelty and made it clear that not all disclosures are able to destroy the novelty of patent. The focus goes beyond merely the publication in the magazine. The Supreme Court paid considerable attention to all details, contents as well as the purpose of that disclosure. The upshot of this is that “Publish first, Patent later does not always ruin your chances of obtaining a valid patent”. An invention shall be still considered as novel if that disclosure is not subject matter disclosure, and thus makes it patentable.

If you have no idea on “WHAT”, “WHEN”, and “HOW” you should disclose your inventions or designs, please feel free to contact us at kass@kass.asia. We would be happy to provide you with tactical advice for all your valuable IP assets.