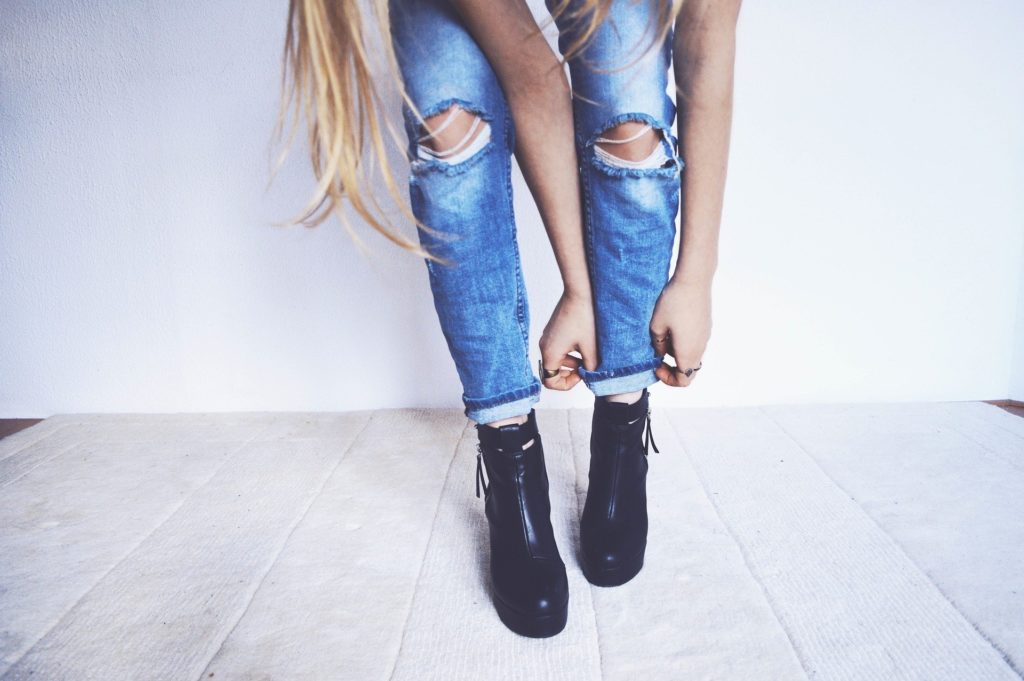 One of the most important principles for trademark registration in Thailand and in many other countries such as China, Taiwan and Japan is, the mark must not be identical with or similar to other registered marks (according to the “first-to-file” rule). If your mark is identical with or similar to another person’s registered mark and could confuse or mislead the public as to the owner or origin of the goods, that mark will not be able to be registered in Thailand. Generally speaking, it cannot be protected according to Thai Trademark Law.

From the author’s experience, when my clients’ marks are identical with or similar to others, I would suggest that they differentiate them by editing or adding something to their marks. 80% of them would then say, “So, can I just add one letter or misspell the marks? That is sufficient to make a difference, right?”

Having “certain” differences in the mark does not mean that your mark would not be considered identical with or similar to others. The Thai Trademark Law clearly states that the Registrar shall not grant the registration to a trademark applied for if he finds that:

It also should be noted that the products/services or classification between them are not required to be the same, just simply related or similar to each other. However, if they are not related, the likelihood of confusion is not going to happen.

So, what is trademark confusion? How we can determine the likelihood of confusion?

When we consider whether anything is identical or similar to each other, we essentially compare their overall appearance. This is the same in the area of trademarks – even though the Trademark Law does not provide a clear definition of the term “likelihood of confusion”, the Thai Supreme Court has placed the principle in many decisions that “…Likelihood of confusion is determined by comparing the overall appearances of the applied mark with the registered mark of another person on whether they resemble the significant/essential parts of their mark.”

Let’s take a look at the following example…

Both trademarks are applied in the same classification (Class 25) for the same and very much related kinds of goods, such as jeans, jackets, pants, etc.

The case was fought until the Supreme Court. Eventually, the Supreme Court made the final decision, after thoroughly considering both trademarks, that consumers are unlikely to confuse both marks because of the visual and oral differences between them (Supreme Court decision No. 2953/2560 (2017)).

In my opinion, the above-mentioned decision would be in contrast if the mark of Edwin Co Ltd. was not spelled or pronounced as “EDWIN”, that is, if their mark was a slightly misspelled version of the “Levi’s” mark, for instance: “Levi’d”, “Revi’s”, “Levy”, “Lewi’s” or the like because it is easy to confuse the average consumers with imperfect memory into believing that the source or origin of the products between them is the same.

In addition to misspelling the mark, simply adding generic or descriptive words to the mark, for example the words “brand”, “super”, “excellent”, “company”, or the words “beautiful”, “handsome”, “good looking” for skincare/cosmetics products or the word “delicious” for foods or restaurants, would not help to differentiate it from similar marks.

Using a similar mark is not only hard to register, but it is also risky as you may get a Cease and Desist (C&D) letter claiming that you are infringing their marks. Picking a unique name with an outstanding design is therefore the best way for you and your business to avoid this frustration-headache situation.

If you have no idea where to start, contact us at hello@kass.asia! Our professional team of Southeast Asian IP experts provide full services from the logo design stage to conducting a similarity search, up to the registration and renewal of your trademark, in order to ensure that your valuable brand is strong and adequately protected.