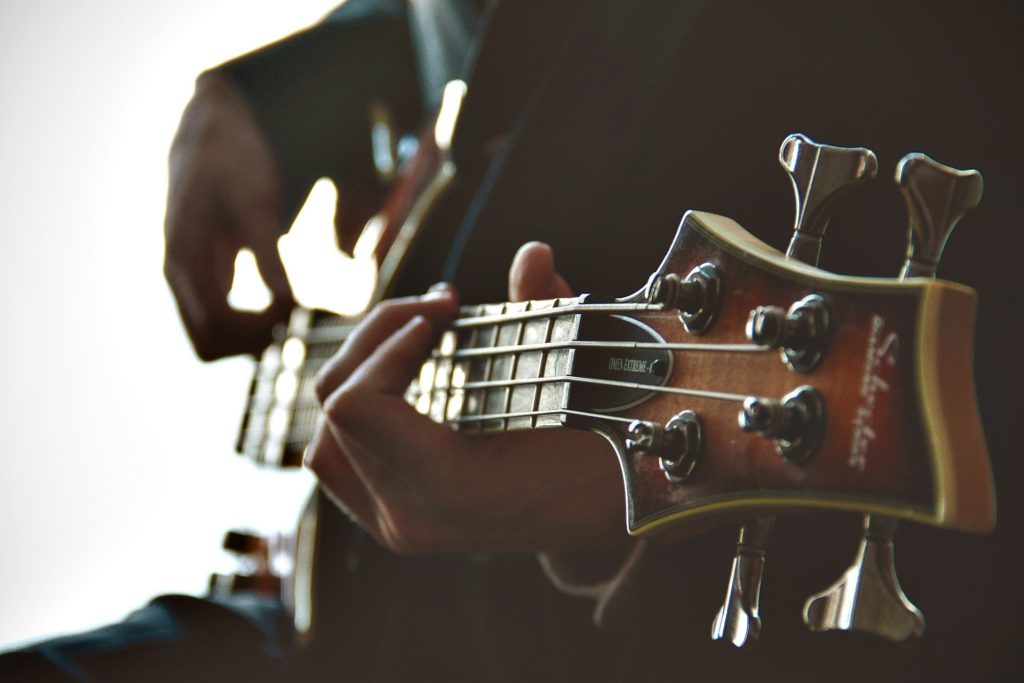 Cover songs have always been a major part of music culture, with both famous and amateur singers across the world regularly adapting other artists work, and adding a new flavour to it. Over the years, there have been many extremely popular cover songs that have become so closely associated with the singer perform-ing them, that most people are unaware it is not their original work. Whitney Houston’s rendition of Dolly Parton’s “I Will Always Love You”, The Beatles take on “Twist and Shout”, and Elvis Presley’s famous cover of blues singer Big Mama Thornton’s “Hound Dog” are all prime examples of this.

However, when covering another artist’s work, one must consider whether they are infringing on someone else’s copyright. This is an especially important consideration for up-and-coming singers, who are looking to gain a greater reputation and following by applying their own creative twist to an existing song; and may be unaware of the rights of the Copyright owners over the songs they are performing.

Whilst performing a cover song live is not illegal, aspiring musicians must be cautious that they do not un-knowingly contravene copyright by uploading their cover songs to public platforms such as Facebook, YouTube or Spotify. A frequent misunderstanding of those who are unfamiliar with Copyright Laws, is the error that stating “Fair Use” in the title or description of the upload safeguards infringement from occurring. Yet, Fair Use is a limited legal doctrine which mostly only provides protection to adapted works that are adjusted for a limited purpose such as critiquing, or parodying. It also allows cover songs to be played and performed at events such as birthday parties or live concerts. Hence, stating “Fair Use” does not pro-vide protection against the infringement of an owner’s rights, due to copyright existing in many facets of the original version including the melody and words.

Notably, the owner of a song has the exclusive right to sell and license their work, and ensure they receive compensation for their creative output. Therefore, to appropriately cover another artist’s song for reasons that constitute commercial purposes (redistribute, sell), certain licenses must be obtained. An artist is re-quired to obtain a mechanical license to recreate a song’s audio, and a synchronisation license to use the song with a video. These licenses can only be accessed from the original publisher or copyright holder of the song, in exchange for a fee or royalties at the discretion of the owner.

Despite this, a large majority of cover songs on platforms such as YouTube do not legally have the neces-sary licenses; and could potentially cause the uploader to face a lawsuit, or have their upload removed (Yes, the video that led to the discovery of Justin Bieber famously singing Chris Brown’s “With You” could have raised significant copyright issues). In 2013, this was a forefront issue of Copyright Law, due to the case of Viacom International Inc. v YouTube, Inc. in which Viacom sued YouTube for USD 1 billion for al-lowing users to engage in “brazen” copyright infringement of material owned by Viacom. Whilst the court found YouTube was not liable for monitoring copyright licenses for every upload to the site; it has led to other Copyright Groups such as the National Music Publishers Association arranging royalty agreements with YouTube, which provides them with revenue stemming from the advertisements attached to cover song videos.

As such, performing and uploading a cover song is not illegal when the appropriate licenses are obtained from the song’s owner. Cover songs are a fantastic way of expanding the music industry, and ensuring that songs can be mixed to suit new styles of creativity, imagination and skill. However, it is strongly recom-mended that all musicians remain prudent and follow all copyright protocol when doing so; to ensure they avoid any potential infringement and the risk of facing penalties.