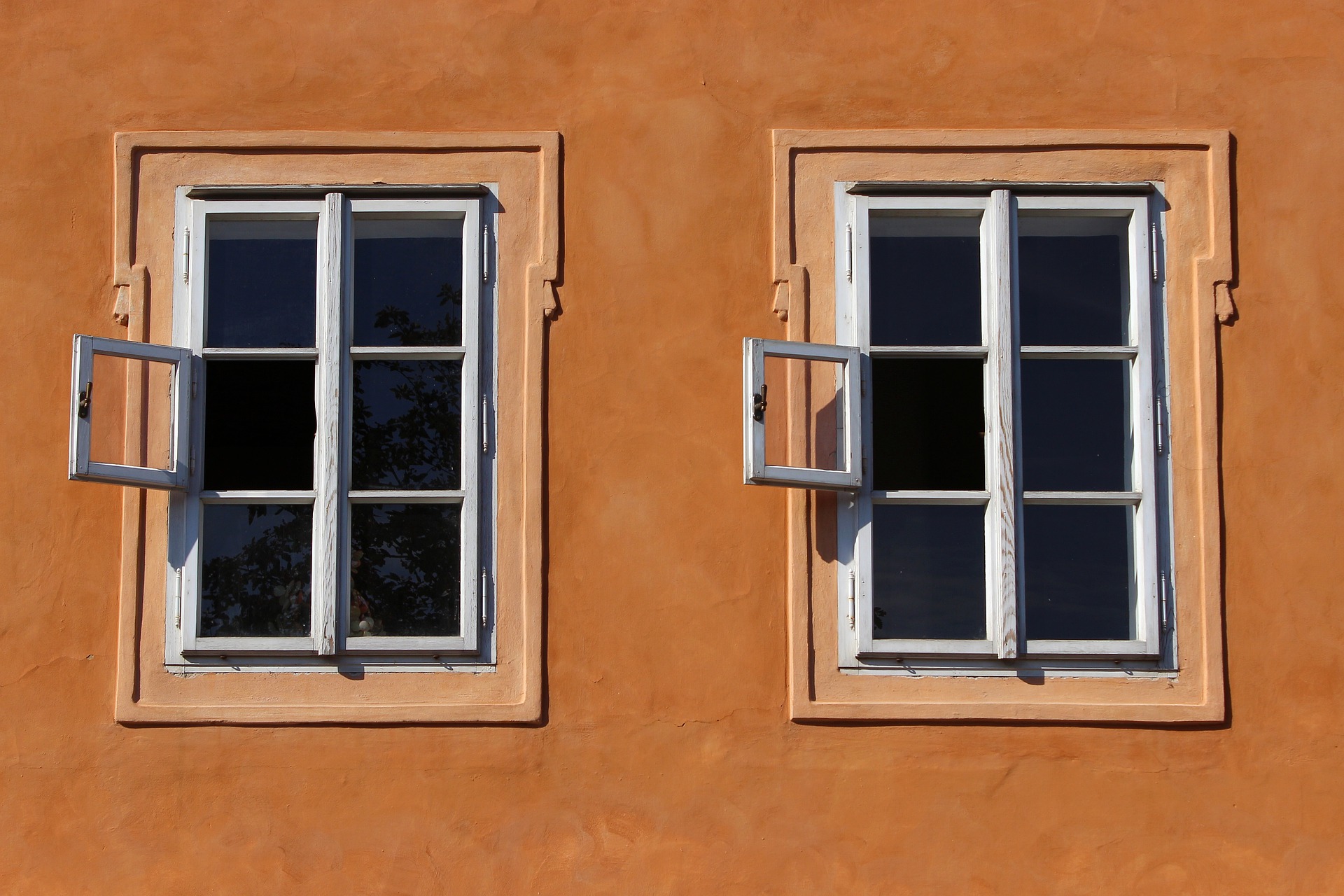 It can be difficult to ascertain whether your trademark rights are being encroached upon or not. When is another mark considered too similar? Owners are encouraged to assess the total impression of the mark, particularly from the perspective of the average customer. This was demonstrated in the recent case of Société des produits Nestlé S.A. v The A2 Milk Company Limited [2022] SGIPOS 12 where the Intellectual Property Office of Singapore rejected an opposition in which two marks appeared similar.

The A2 Milk Company Limited, the Opponent, is a multinational milk company that creates products based on the A2 protein. Société des produits Nestlé S.A., the Applicant, is part of the Nestlé Group of Companies.

The Opponent opposed the trademark application “

The Opponent argued that its mark is inherently distinctive and as such the Applicant’s mark is extremely similar visually, aurally, and conceptually. The Opponent claimed that because the Applicant had used its mark extensively, there is a likelihood of consumers mistakenly believing that the two products had an economic association. Furthermore, they thought the law of passing off would suffice and that the registration should therefore be disallowed.

The Principal Assistant Registrar rejected the Opponent’s contention that the marks were similar. Although the Opponent’s earlier mark was distinctive, it was ultimately determined that the Applicant’s mark “

” was distinctive as well. This is because the word “Pro-Atwo” in the “

” mark, which was the main point of contention, was deemed unique.

The three aspects of similarity (visual, aural, and conceptual) were considered by the Registrar in order to reach this decision. Visually, the Registrar found that the two marks were dissimilar. The combination of the ellipse, letter and numeral combination, “S-26,” and the word “Pro-Atwo” strongly differentiated the “

” mark from the “A2” word mark. Aurally, the Registrar found that the two marks were more dissimilar than similar. Since the dominant component of the Applicant’s mark is “S-26,” the Registrar thought it should be more dissimilar even if the “Pro-Atwo” component sounded similar to “A2” when said aloud. The Registrar found that the two marks are conceptually neutral as there would be some customers who are aware that “A2” describes a beta-casein protein in milk.

Passing off, the second ground of opposition, was also not satisfied because there was no misrepresentation on the part of the Applicant. As such the opposition failed on all grounds.

Owners should keep in mind that their trademark should serve as a unique identification of their brand. Additionally, trademark similarity should be assessed not just visually, but also aurally, conceptually, and by taking the totality of the trademark and consumer perspective into account. If you require advice related to misuse of your mark or more information on how to protect your mark, please get in contact with us at kass@kass.asia.